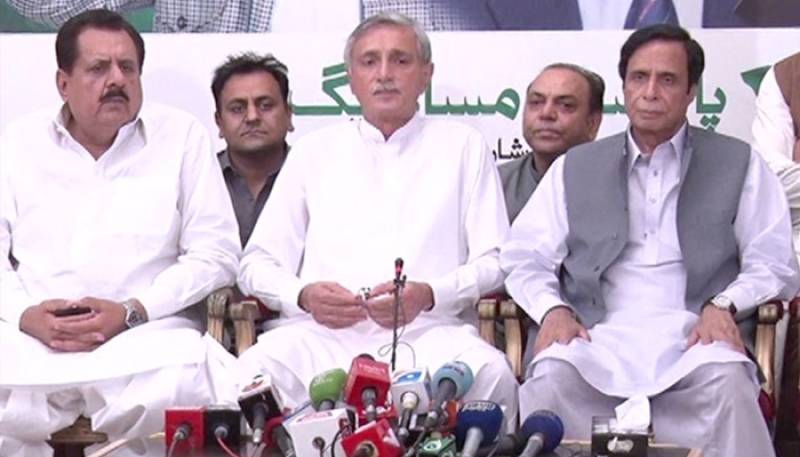 A video of a meeting between top PML-Q leaders and Pakistan Tehreek-e-Insaf (PTI) senior leader Jehangir Tareen raised questions about the cooperation between the two allied parties in Punjab.

In the video, Cheema can be heard speaking to Tareen and saying, "Sir, control Sarwar! He will not let your chief minister continue."

According to local media reports, the premier has called Buzdar, Sarwar and Elahi to Islamabad to “discuss the matter of the video leak”.

The premier will hold one-to-one meetings with the three leaders and try to resolve differences between PML-Q members and Sarwar.

The discussions will also focus on maintaining the balance of power in the Punjab government.