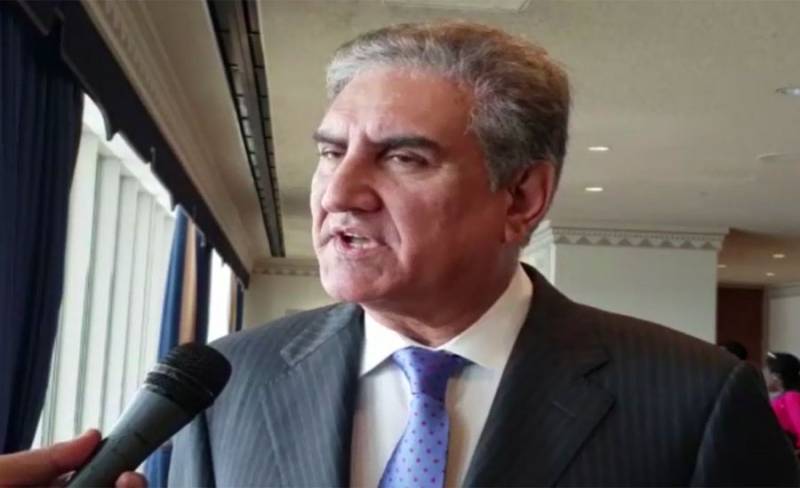 Talking to media outside the Parliament House in Islamabad, the minister said that Indian Supreme Court's verdict in Ayodhya case shows the country has been occupied by Hindutva ideology.

The Foreign Minister said that through the opening of Kartarpur Corridor we have given a clear message to the world that there is complete religious freedom in Pakistan and people are completely free to go to their places of worship, the Radio Pakistan reported.

Earlier on Saturday, the Indian Supreme Court pronounced its verdict in Babri Masjid case, ruling that the disputed Babri Masjid land should be given to the Hindus.

The apex court issued the order while reading out its verdict on the ownership of a centuries-old holy site claimed by both majority Hindus and minority Muslims in India.