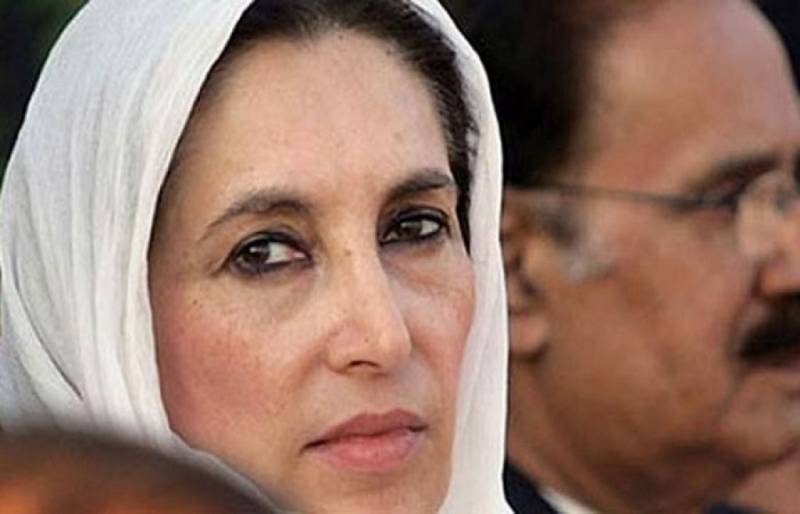 RAWALPINDI (Online) - An anti-terrorism court (ATC) in Rawalpindi on Monday issued arrest warrants of ex-SSP Tahir Ayub after he failed to appear in the Benazir Bhutto murder case.

The arrest warrants were issued after the former police official continuously remained absent from court appearance.

The court adjourned the hearing of Benazir murder case till 14 November after it was told that arguments and cross examination of the statement of key witness in the case, Mark Siegel, will start in the end of November.