Bill for welfare & protection of journalists to be presented before cabinet next week: Marriyum 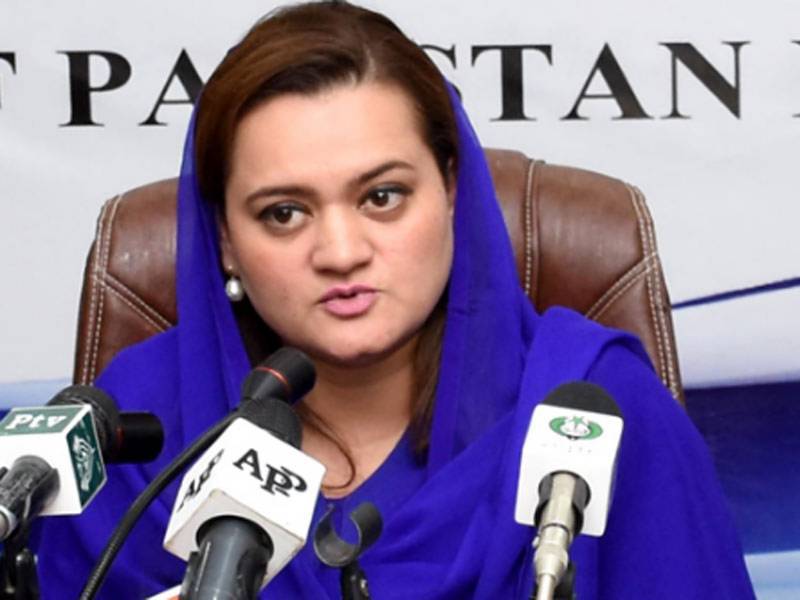 ISLAMABAD - Minister of State for Information Marriyum Aurangzeb has said that a bill for welfare and protection of journalists will be presented before the cabinet for approval next week.

She was speaking at the meeting of Senate's Standing Committee on Information and Broadcasting chaired by Senator Kamil Ali Agha on Thursday.

The Minister of State said that the bill envisages the establishment of a welfare fund for the journalists in which government and the media owners will equally contribute.

She said the proposed bill has been prepared in consultation with the relevant stakeholders.

Members of the standing committee appreciated the effort put in by the minister of state for framing of the proposed bill for journalists.