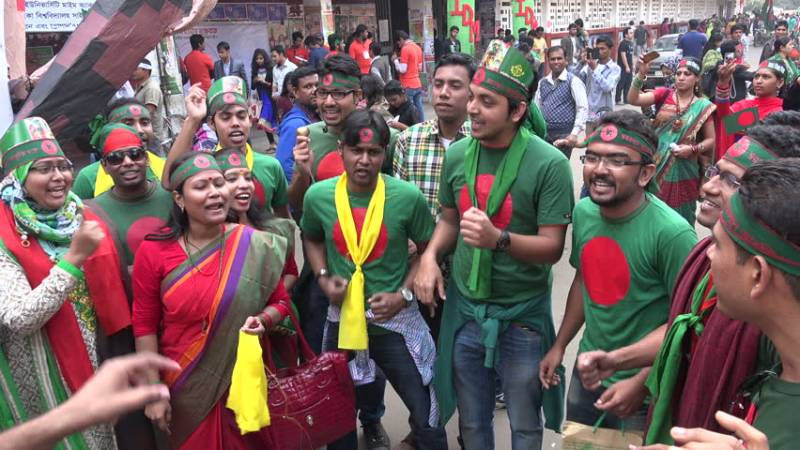 ISLAMABAD - The government is preparing for legislation to give legal status to more than 2.8 million Bengalis living in Pakistan since 1971, reported Samaa TV on Thursday.

The Parliamentary Committee on the National Reverification Programme (NRVP) has recommended the government to bring a constitutional amendment in the parliament to grant citizenship to Bengalis.

The amendments will be made in the Pakistan Citizens Act, paving the way for issuance of CNICs to nearly 2.8 million members of Pakistani’s Bengali community, of which 1.5 million living in Karachi.

The committee, at a meeting with Deputy Speaker National Assembly Murtaza Javed in the chair, also discussed the issue of more than 100,000 blocked CNICs.

The Bengali community is settled mainly in Karachi since decades. Majority of them are those who chose to stay here when East Pakistan became Bangladesh.

Almost every Bengali living here demands to be recognised as a Pakistani.