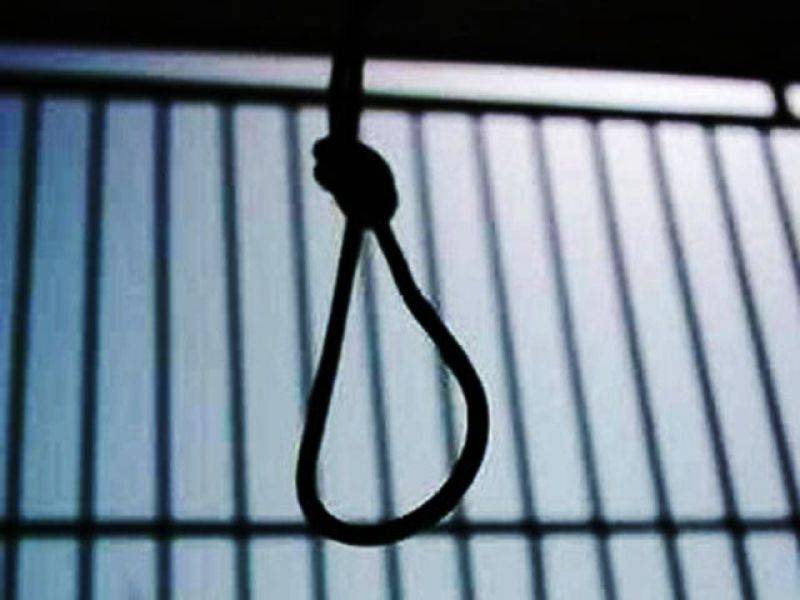 The district and sessions court while deciding the case said that he three persons, who belong to the Ahmadi community of Bhoaywal village, had committed blasphemy by showing a poster and banners at their place of worship in an offensive way, Dawn News reported.

The judge also imposed a fine of Rs200,000 each, but on failing to pay the fine, they would be given rigorous punishment for six months.

The case was filed by Riaz Hussain, a shopkeeper, with the Sharqpur police station.