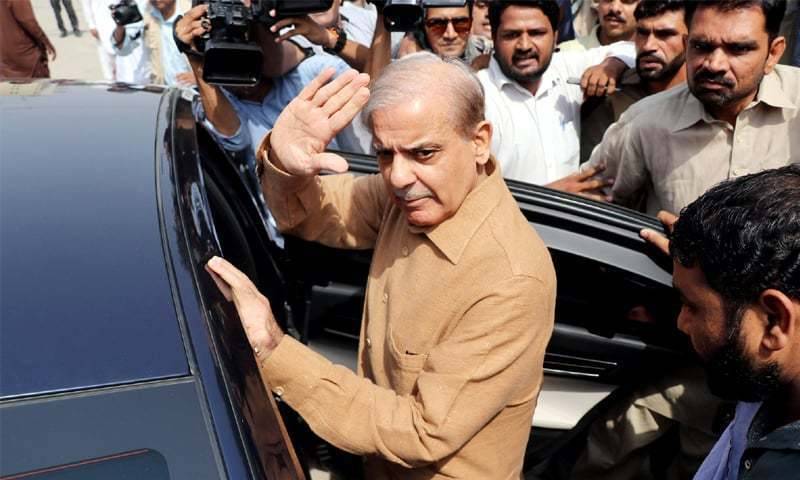 LAHORE - A petition has been filed with the Lahore High Court (LHC) challenging the arrest of former chief minister Shehbaz Sharif by the National Accountability Bureau (NAB) in Ashiyana housing scheme scam case.

The petitioner named Hafiz Mustaq Naeemi also urged the court to suspend the physical remand of the former CM as this move violates the Constitution. He contended that the president, a governor, prime minister, federal minister, minister for state and a provincial minister shall not answerable to any court for exercising their power and performance under Article 248 (1) of the Constitution.

He further argued that this law also provides personal protection to the officials mentioned above, adding that provision in Section 5 (m) of NAB Ordinance 1999 to hold a president, a PM, a federal minister, a state minister, a governor and a provincial minister accountable was in violation of the Constitution.

The petition submitted that Shehbaz Sharif had been arrested by the NAB authorities under the NAB Ordinance 1999 that is violation of the Article 248 (1).

Naeemi pleaded the court to remove the Section 5 (m) as it is opposite to what has been described in the Constitution, besides requesting the court to suspend the ex-chief minister's arrest and physical remand.