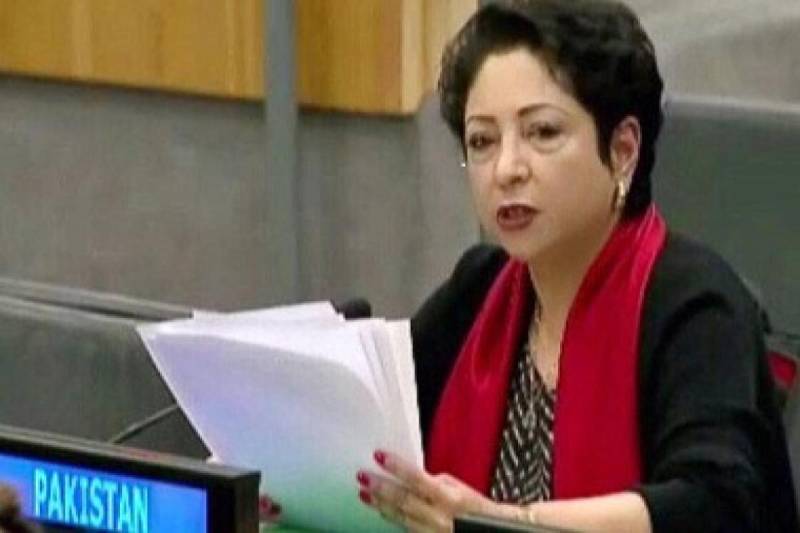 NEW YORK - Pakistan has called for an early resumption of the Afghan peace process.

Participating in the UN Security Council debate on the situation in Afghanistan, Pakistan's Permanent Representative to the UN, Dr Maleeha Lodhi said the principles of an eventual agreement seemed to be within grasp.

She hoped the suspension of peace talks is only a pause and will resume soon as the alternative is a surge in violence, which could push Afghanistan into an even more turbulent phase, the Radio Pakistan reported.

Maleeha Lodhi assuring Pakistan's role as a facilitator of the Afghan peace process said Pakistan had always condemned violence and called for all sides to exercise restraint.