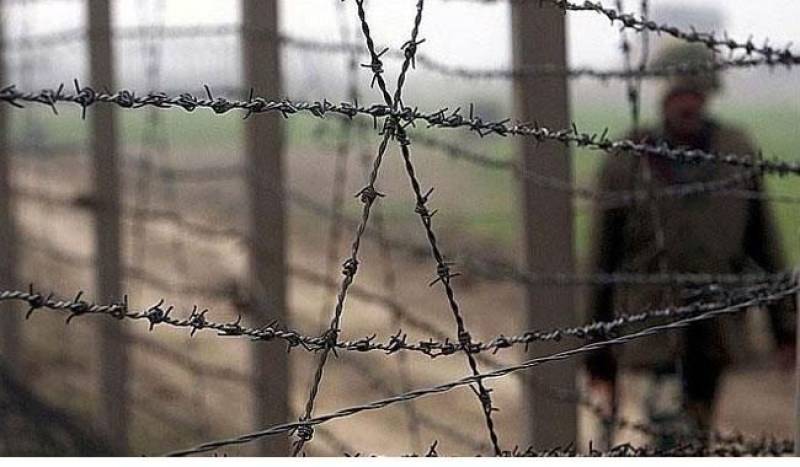 RAWALPINDI – A Pakistan Army soldier embraced martyrdom as Indian border forces violated ceasefire along the Line of Control (LoC) on Thursday, according to the Inter Services Public Relations (ISPR).

Tensions are souring between Pakistan and India after the former revoked the special status granted to occupied Kashmir and increased aggression along the Line of Control (LoC).