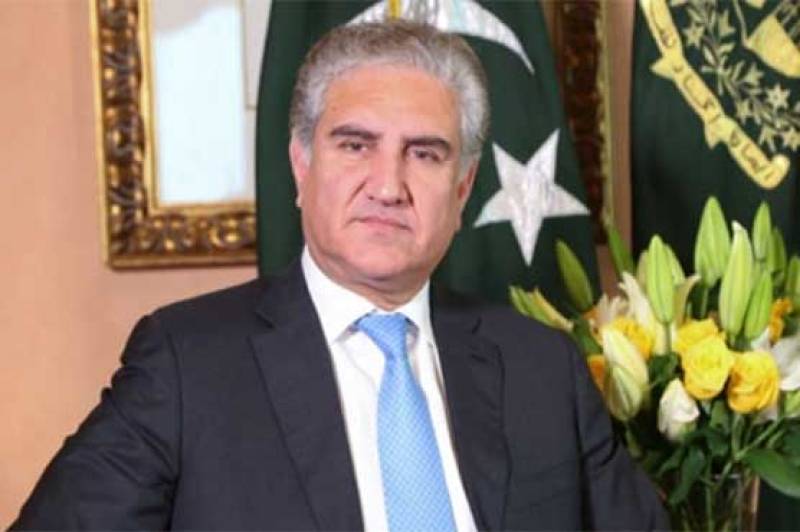 In an interview with Swiss TV, the minister said that Swiss officials have reportedly included Kashmir issue in the agenda of their expected meeting with Indian leaders, which is a welcoming development.

The foreign minister said that India will have to act upon the UN resolutions and international laws, the Radio Pakistan reported.

He urged New Delhi to immediately lift curfew and give right to live to the people of Occupied Kashmir. He said children are unable to go to their schools and patients are deprived of medical facilities there.

Shah Mahmood Qureshi said facts about the real situation in the held valley are not coming out due to communications blackout there. He appreciated the role of international media and international human rights organizations in highlighting the Kashmir issue.

Regarding Afghanistan, he said Pakistan played a proactive role to bring Taliban to dialogue table for maintaining peace and stability in the region.

He said Islamabad believes that military option is no solution to the Afghan issue.