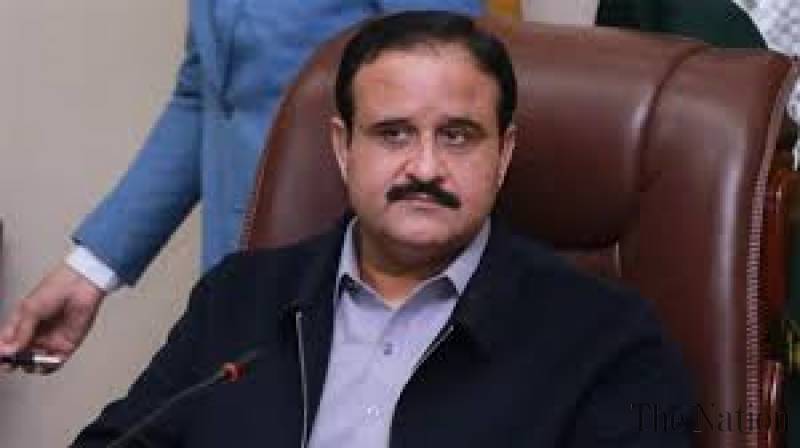 LAHORE - A high level meeting was held under the chair of Punjab Chief Minister Sardar Usman Bazdar to review the progress on the motorway rape case.

The members of investigative committee informed the chief minister about progress on the case.

Chief Minister Usman Buzdar directed the Punjab Police to perform its duties till the deployment of Motorway Police on Lahore-Sialkot Motorway. Instructing the committee to complete the investigation as soon as possible, Usman Bazdar said that it was the responsibility of the state to ensure immediate justice to the affected woman and the government would fulfill this responsibility and the accused involved in this tragic incident would not escape from justice.

Usman Buzdar said :"I am personally monitoring the progress on the case and will not relax until justice will be provided to the affected family." A report on the tragic incident was presented to the CM.

The chief minister was informed during the briefing that Punjab Highway Patrolling, Special Protection Unit and Elite Force had been deployed on Lahore-Sialkot Motorway and 91 km long route has been divided into three beats.

Additional Chief Secretary Home informed the meeting about the progress.