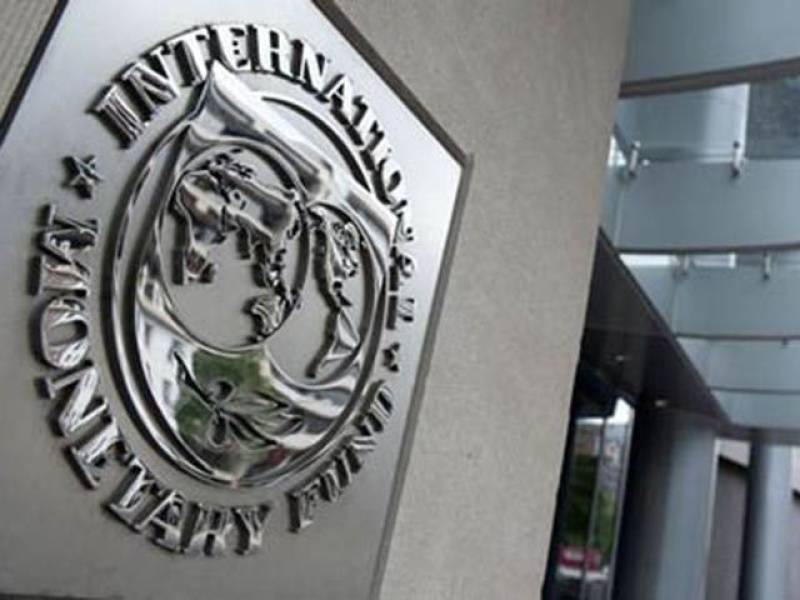 The IMF's latest World Economic Outlook says that however, growth in the Middle East, North Africa, Afghanistan and Pakistan region has weakened considerably because of further declines in oil prices and intensifying conflicts and security risks.

However, the report says that uncertainty has increased, and risks of weaker growth scenarios are becoming more tangible.

The process of monetary policy normalization in the United States, the world's largest economy, is assumed to proceed smoothly, without sharp movements in long-term interest rates.