PPP decides not to become part of PTI's Raiwind sit-in 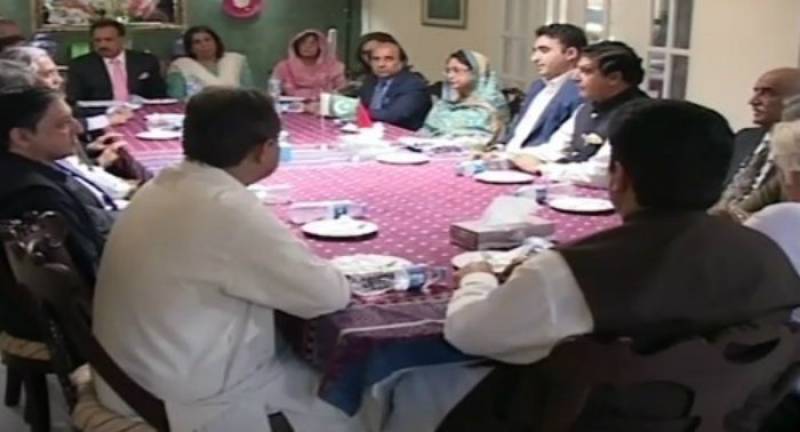 It was decided in the meeting that PPP will not take part in PTI’s sit-in at Raiwind as the party intends to make an issue-to-issue joint strategy with PTI in the Assembly.

Party decided to protest within the Assembly and to demand for a forensic audit of the Panama Leaks.

It was also decided that resignation of the Prime Minister will not be demanded until the investigation is complete and that the government will be given a tough time in regards to the issue.