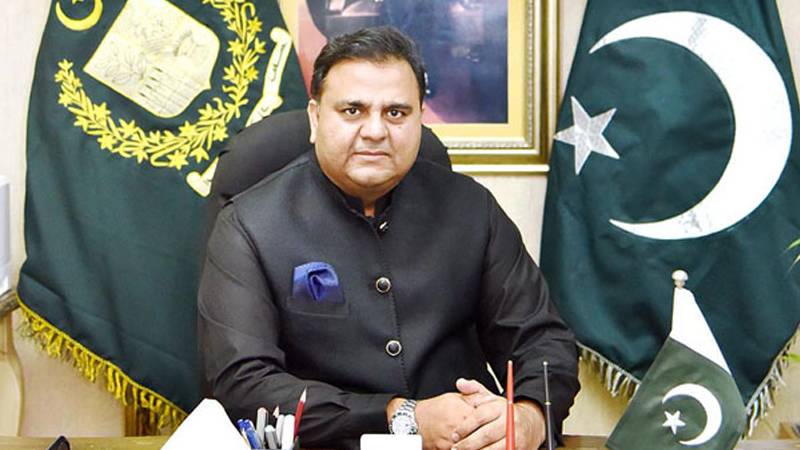 The minister argued that Aleem Khan was a businessman and had no allegations of causing losses to the national exchequer, comparing him with those 'who had looted billions of rupees' and were able to secure bail with such ease.

Chaudhry took to Twitter and stated the general perception was that Aleem Khan was being punished because of the ruckus created by the opposition.

Aleem Khan was taken into custody by the National Accountability Bureau (NAB) officials in Lahore on Feb 6. According to a communique issued by NAB Lahore, Khan was arrested for accumulating assets beyond his known sources of income.

Though the information minister did not point to anyone, his cryptic tweet seems to be referring to court decisions to grant various opposition party leaders bail in the past week.

On Thursday, the Lahore High Court (LHC) had suspended the life sentence handed to PML-N leader Hanif Abbasi in the ephedrine quota case; he was released from jail on Saturday.

Moreover, the Islamabad High Court (IHC) had recently extended the interim bail given to former president Asif Ali Zardari and his sister Faryal Talpur in the fake bank accounts case till April 29.