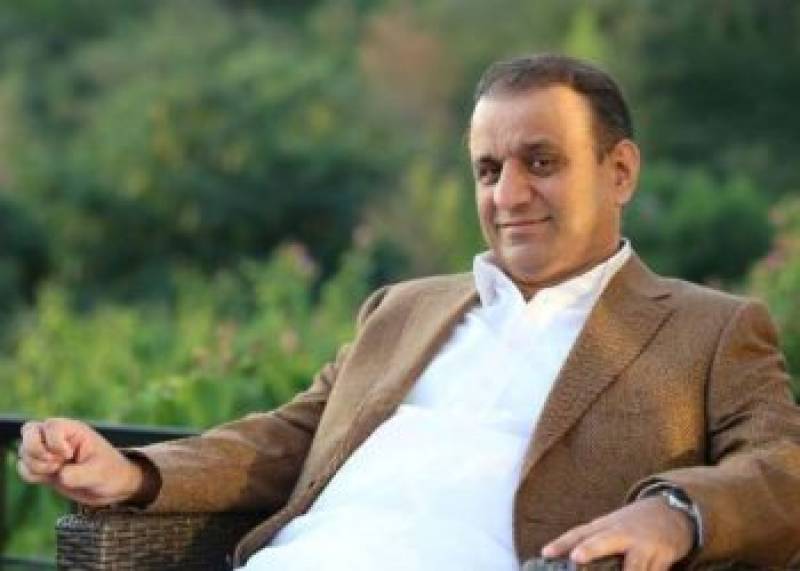 LAHORE – Pakistan Tehreek-i-Insaf (PTI) leader Aleem Khan will be re-inducted in the Punjab cabinet as a senior minister soon, according to reports in local media.

It comes after a meeting between Aleem Khan and Punjab Chief Minister Sardar Usman Buzdar at CM Office, where they discussed matters of mutual interest, current political scenario and government initiatives to cope with coronavirus pandemic.

Aleem Khan had stepped down from the minister’s position on February 6, 2019, after the National Accountability Bureau (NAB) arrested him for his alleged involvement in acts of corruption and corrupt practices by way of accumulating assets beyond known sources of income within Pakistan and outside.

He remained in the custody of the bureau from Feb 7 to March 5 and then was sent to jail on judicial remand. He remained incarcerated for 73 days and was finally granted post-arrest bail by the high court on May 17.

Aleem Khan was finally released from Kot Lakhpat jail last year in May following bail granted by the Lahore High Court in the NAB case.