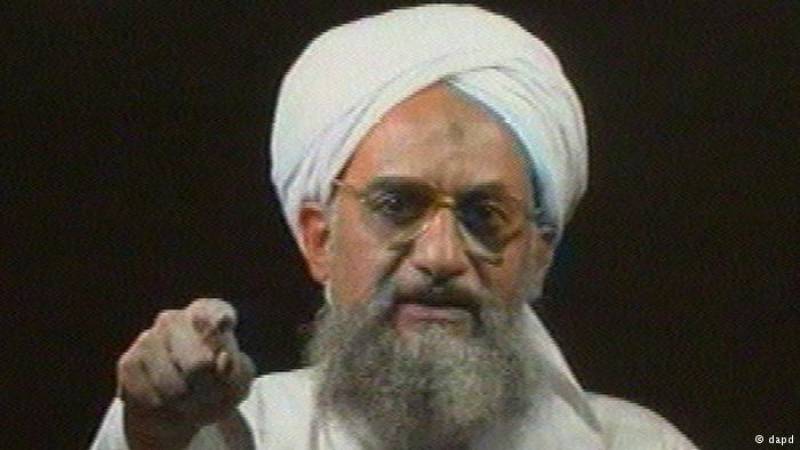 According to media reports Zawahri also extended his best wishes for incoming Taliban head. "We pledge our allegiance ... (to) our lord, leader of the faithful, Mullah Mohammad Akhtar Mansour, may god protect him," he was quoted saying.

Earlier Sirajuddin Haqqani, the leader of Haqqani Network, had also pledged his allegiance to Mullah Mansour while further urging others to follow the new chief to avoid division in Taliban ranks.

The statement has surfaced in a time when Taliban insurgents are facing a serious division after the death of former chief Mullah Omar was confirmed two weeks ago.

The insurgent group however continues deadly bomb attacks in Afghanistan capital Kabul which left dozens dead while hundreds have been seriously wounded as a result.