Major plan to attack Asif, Nisar, and other politicians foiled 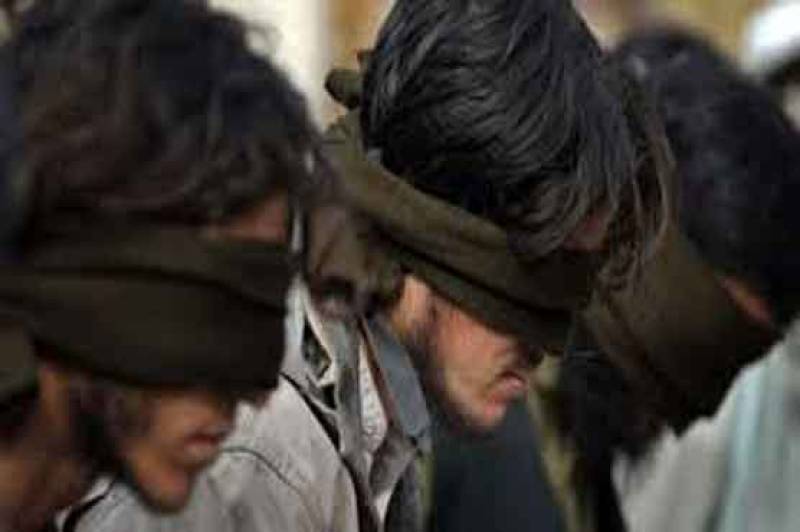 The attack plan came to light following rounding up of 30 suspected terrorists from Islamabad, Rawalpindi and Taxila by security forces.

According to security forces sources, the suspects taken into custody belong to banned organisations.