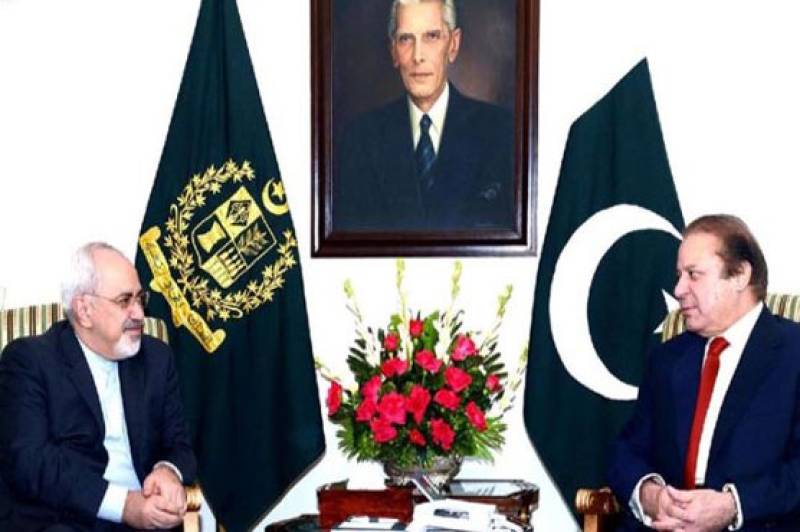 According to a statement both leaders also exchanged their views on extending bilateral ties in a situation when Iran has recently stuck a nuclear deal with West that guaranteed it economic sanctions lifted. They also discussed different clauses of the historic treaty.