Mystery solved: Samia Shahid was murdered by her first husband 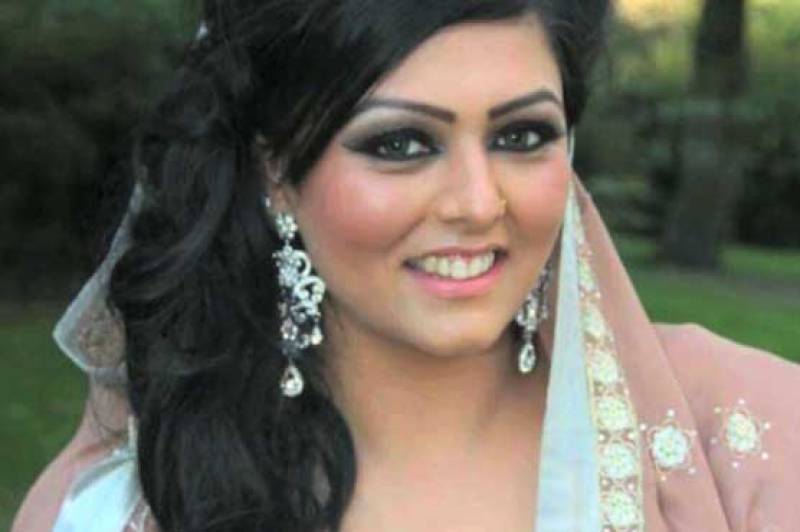 JHELUM (Staff Report) - The ex-husband suspected of being involved in the murder of a British-Pakistani woman last month, recorded his confessional statement before the police on Saturday that he had strangled her to death, sources said.

"Samia Shahid’s ex-husband Mohammad Shakeel confessed to the police that he strangled Samia to death with her own dupatta", according to initial police reports.

Samia,28, a Bradford resident who came to Pakistan to see her family and was murdered in what was reported as an ‘honour killing’. Her husband, Syed Mukhtar Kazim said, he believed his wife was killed because her family disapproved of their marriage.

He said in a complaint to police that his wife Shahid was murdered during a visit to her family on July 20. However, the victim’s father has denied the charge and claimed his daughter died of natural causes.

On the other hand, a court has rejected bail plea of accused Chaudhry Shakeel and ordered to arrest him.