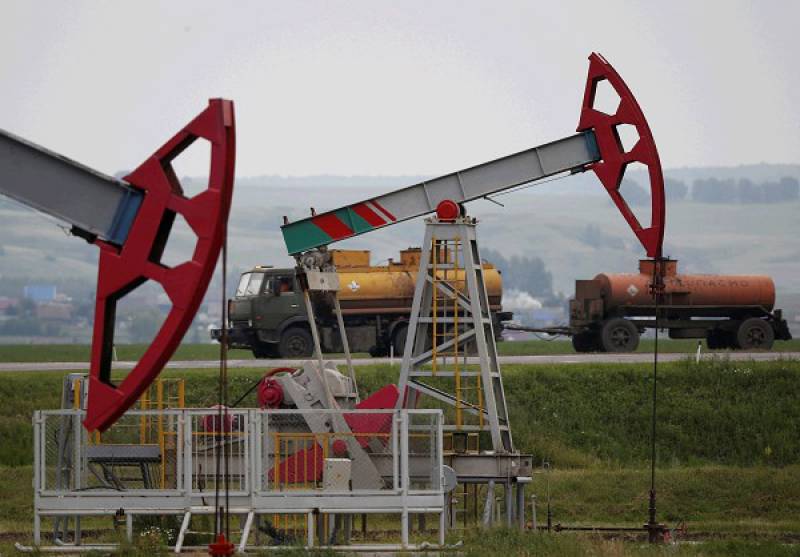 Already up nearly two dollars the day before, a barrel of West Texas Intermediate for September delivery again rose a dollar to close at $44.49 on the New York Mercantile Exchange.

In London, North Sea Brent for October delivery rose 93 cents to $46.97 a barrel on the Intercontinental Exchange.

But according to Paul Flynn of Price Futures Group, the Organization of the Petroleum Exporting Countries and the International Energy Agency have signalled they expect demand may rise and market forces could re-balance.

Poor recent economic indicators had helped soften the US dollar on exchange markets, which can make dollar-denominated oil contracts more attractive to international buyers, according to Flynn.

"But on an even bigger picture, the market's focusing on this potential for an OPEC deal at this meeting in Algeria next month," Flynn told AFP.

"The reason why we flicked the switch and turned sentiment around for the first time since the Brexit vote is that we're now more optimistic we're going to see demand continue to be strong and supplies average out," Flynn said.