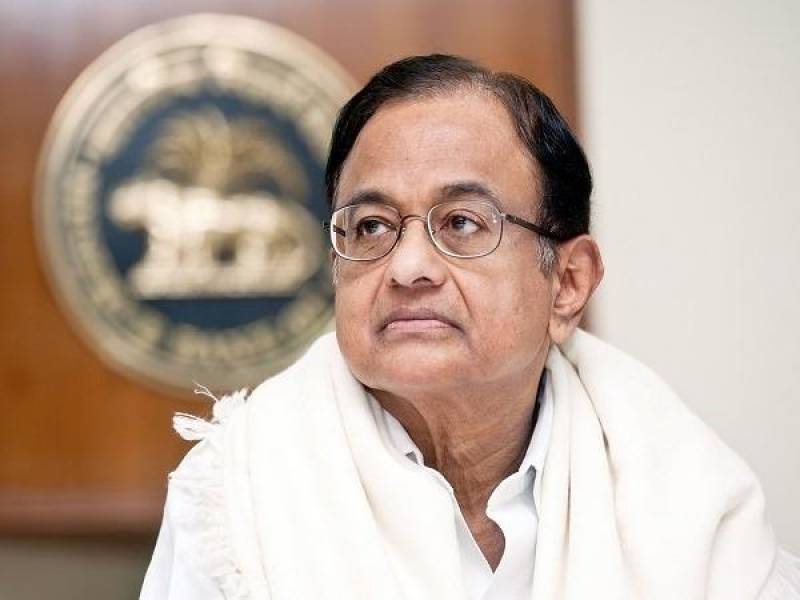 CHENNAI - Congress leader Palaniappan Chidambaram said that the Bharatiya Janata Party (BJP) government revoked Jammu and Kashmir's special status because it is a Muslim-dominated state and had not done so if Hindus were in majority.

Speaking at a public event in Chennai, Chidambaram slammed the BJP-led NDA government for ending the state's special status of Indian held Jammu and Kashmir.

He further said that it reflects the narrow mindedness of the ruling BJP, the Radio Pakistan reported.