Casualties feared after boat capsizes in Indus River near Rajanpur 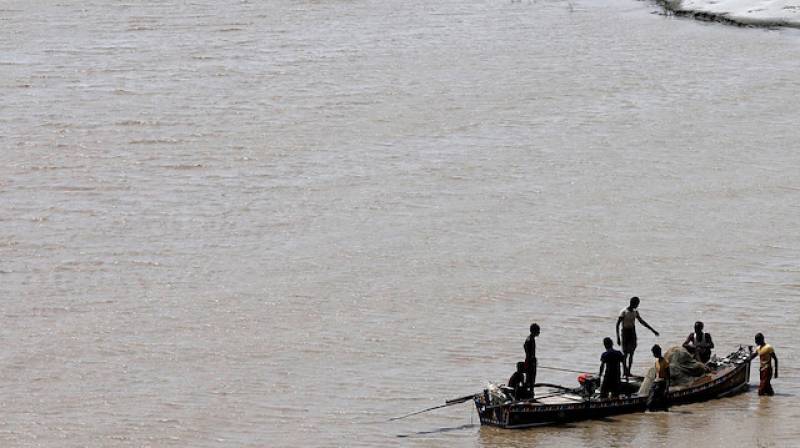 According to media details, the incident occurred near Rojhan area in Rajanpur where 16 people drowned in Indus River.

Seven people have been rescued from the scene while a search operation is going on to rescue 9 people gone missing in the unfortunate incident.

The incident occurred after scuffle brought out among two groups onboard on the boat. Children and women were reported among the missing ones after the incident.