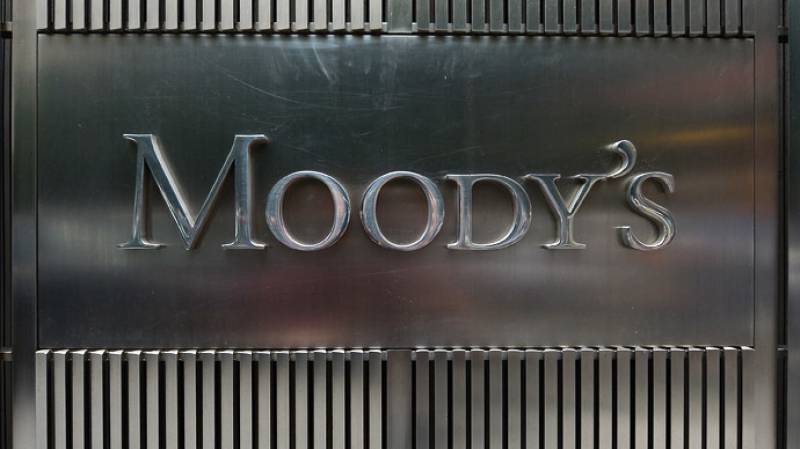 "Pakistan’s longer-term economic prospects remain robust, in part because of improvements in power supply, infrastructure and national security that have raised the country's growth prospects and hence business confidence," said the credit rating agency in its annual credit report released on Thursday.

It said institutional reforms planned by the new government if effectively implemented, would also bolster institutional strength, which has increased in recent years with greater central bank autonomy and monetary policy effectiveness.

“However, the reforms will be challenging for any government to navigate because of the country's large bureaucracy and complex federal-provincial politics and administrative arrangements,” it added.

“Significant external pressures driven by wider current-account deficits have reduced foreign-currency reserves, which are unlikely to be replenished in the near term unless capital inflows increase substantially,” the report stated.

“While Pakistan's public external debt repayments are modest, low reserve adequacy threatens the ability of the government to finance the balance of payments deficit and roll over external debt at affordable costs.”

Moody's said its assessment of Pakistan's susceptibility to event risk is driven by external vulnerability risk. Current-account deficits will remain wider relative to 2013-16 levels, with near-term prospects for a marked and sustained reversal unlikely unless goods imports contract sharply, it pointed out.

“Absent significant capital inflows, the coverage of foreign-exchange reserves for goods and services imports will remain below two months, below the minimum adequacy level of three months recommended by the International Monetary Fund,” the report stated.

The government's narrow revenue base restricts fiscal flexibility and weighs on debt affordability, while its debt burden has increased in recent years, it observed.

“At around 72 percent of GDP as of the end of fiscal 2018, the government's debt stock is higher than the 58% median for B-rated sovereigns, and Moody's expects the burden to rise further and peak at around 76% of GDP in fiscal 2020 -- in part because of currency depreciation -- before gradually declining as the twin deficits gradually narrow.