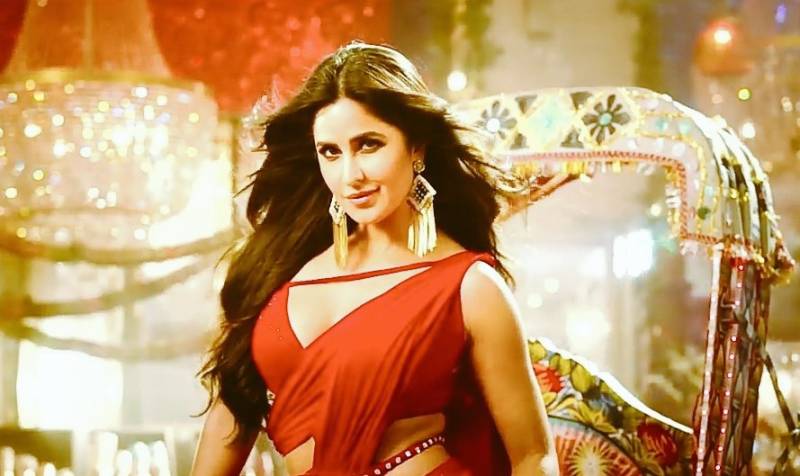 Finally ‘Husn Parcham’ song from Zero is out and people can’t stop gushing offer Katrina’s sizzling hot dance moves. She is seen effortlessly dancing on the beats of the song which will make it difficult for you to take your eyes off the screen. No one else could have done justice to the song like Kaif did. 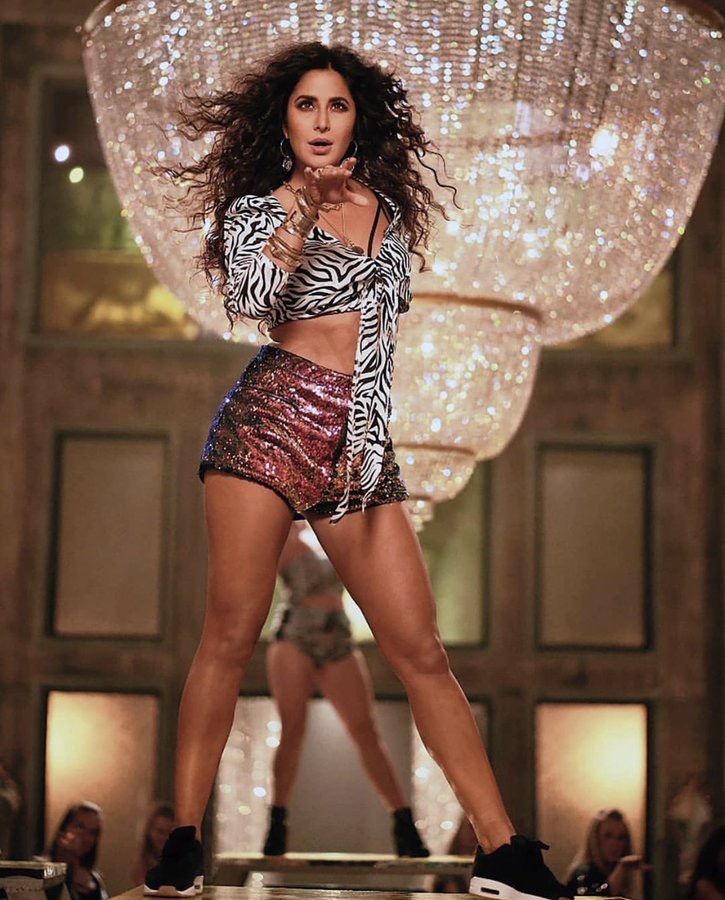 The response to this song was even more amazing. It became the first Bollywood song which is trending in more than 25 countries worldwide. Damn she sure made people forget ‘Sheila Ki Jawani’. The song got 16 million views from its release till now.

People are loving her song and here is a proof:

She is soooo hot in Husn Parcham that we have to keep her in a tub on the sets. The Beautiful Babita. #HusnParcham pic.twitter.com/UzcuxI9ssg

Get ready to dance:

Woaa! I'm loving #KatrinaKaif's new song #HusnParcham from #Zero! Not only does she look super hot, but her moves make you want to get up dance as well! - @pallavimanoj94, Bollywood Blogger 😁https://t.co/yD4DyT7gyY

She did it right:

There’s no denying the power of a #KatrinaKaif song! No one does justice to glamour beauty and sex appeal like Kat! #HusnParcham is another gem in her heavily studded armour of hit songs. #zero https://t.co/Na3w5UTqFI