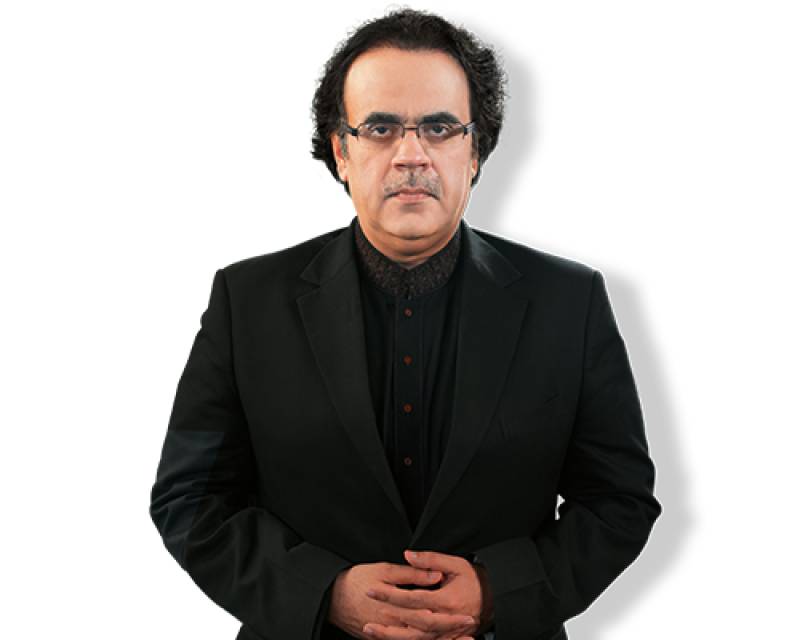 ISLAMABAD - Dr Shahid Masood has returned to electronic media, in what appears to be a U-turn by the seasoned media celebrity.

Masood, who detached himself from the electronic media and uploaded a detailed video recalling his efforts and reasons for detaching himself from media, joined News One on Sunday.

"I am not the man of a kind who surrenders ," he said while announcing his return to the television screen.

In his video posted on his Twitter handle on Thursday in which he announced to stay away from electronic media, he talked about his professional career adding that he covered war-hit areas, including Afghanistan, Iraq and Lebanon and remained successful in his career.

Is this the time to leave? https://t.co/YtmtZ1B4xc

The former MD of Pakistan Television further said that he and his colleagues had wanted to give Pakistani media a new level in the world and had high hopes about it when they started working in 2001-2002.

It is relevant to mention that Dr. Shahid had moved from Jaag television to News One before moving on to ARY News.

Analysts and observers also opine that this was a tactic to leave Bol Television after he failed to see a future in the newly launched TV channel due to deteriorating viewership.