Only retired cricketers to get NOCs for MCL: PCB 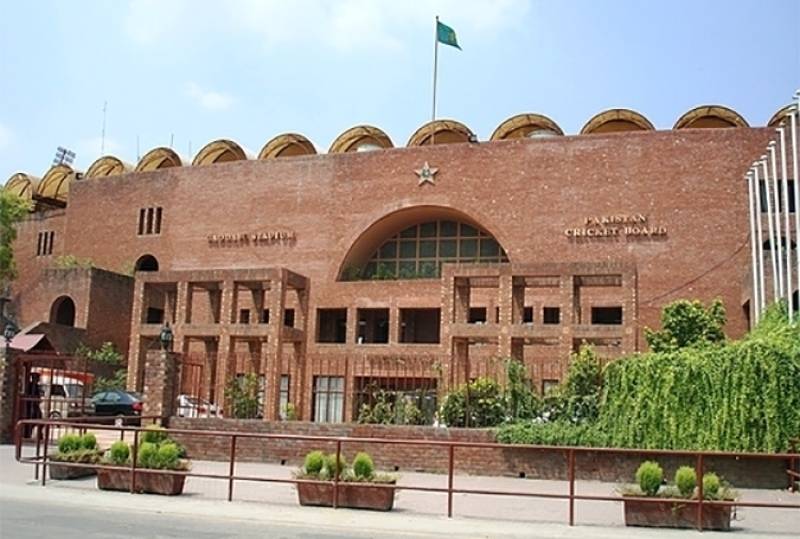 LAHORE (Staff Report) - Pakistan Cricket Board (PCB) on Wednesday said it will issue NOCs to only those cricketers for participation in the Masters Champions League (MCL) who have resigned and retirement from international cricket.

In view of requests for NOCs from various Pakistan cricket players, PCB said NOCs will only be issued to those players who have announced and confirmed their irrevocable resignation and retirement from international cricket on behalf of Pakistan in writing to PCB, says a press release issued here.

However, these cricketers will remain eligible to play in domestic cricket as per rules. It may be noted that MCL comprising retired cricketers is scheduled to take place in UAE next month, during the same dates and at the same venues as the Pakistan Super League (PSL).

For this reason PCB has formulated a policy to govern the participation of Pakistani Players in the MCL. Keeping in view this direct clash in dates and venues and the resulting consequence that any Pakistani players featuring in the MCL pose a direct competition to the PSL and the PCB, the Policy did not allow for NOCs to be issued freely to Pakistani Players wishing to participate in the MCL and instead a criteria was put in place.