Petroleum prices likely to go down by Rs13 in February 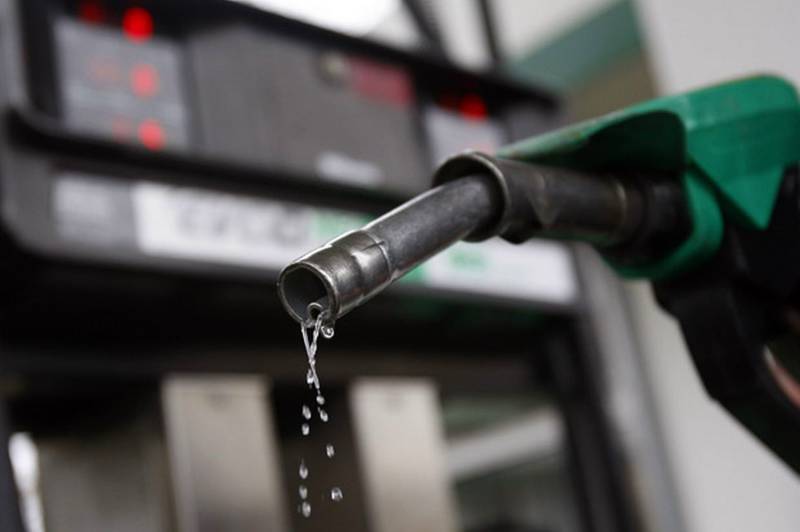 ISLAMABAD (Staff Report) - Petroleum prices are expected to slash by Rs13 after Arab Light Crude Oil has reached a new low in last 13 years, sources in Ministry of Petroleum said on Wednesday.

According the ministry officials, a cut is expected in petrol price by Rs9 per litre, High Speed Diesel by Rs8.74, Light Diesel by Rs8.56, kerosene oil by Rs9.77 and high octane by Rs13 per liter.

In February prices of petroleum products should at least go down by Rs10 following the sudden decline in the price of crude oil in international market to 13-year-low, observers say.