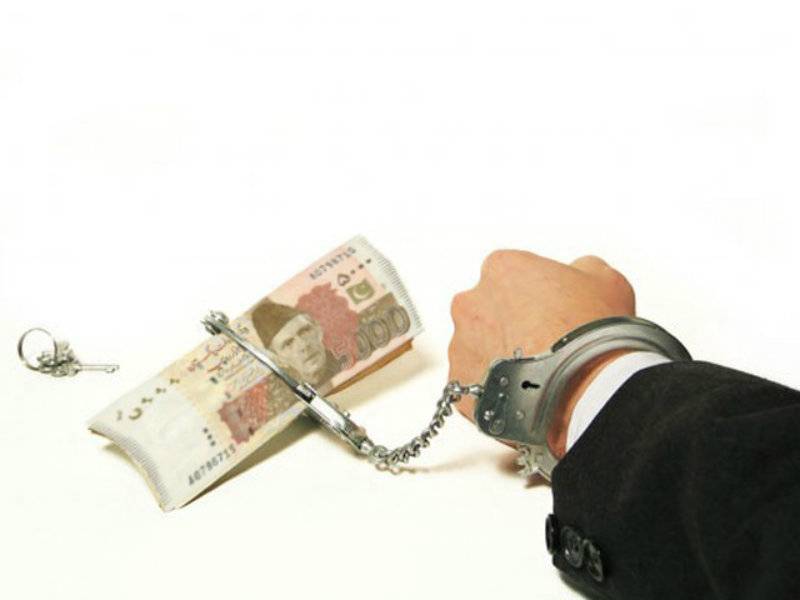 ISLAMABAD (Online) - An audit report has pointed out that officials of Punjab health department did not deposit Rs910 million in the exchequer after collecting the sum from patients on account of token fee.

The audit report for the year 2014 has revealed that the health department has not deposited the amount in national kitty which was recovered from patients on account of fees while receipts of collection of these charges were available in the record.

“No approval was obtained from the respective boards for recovering these charges from the patients,” the audit report says.