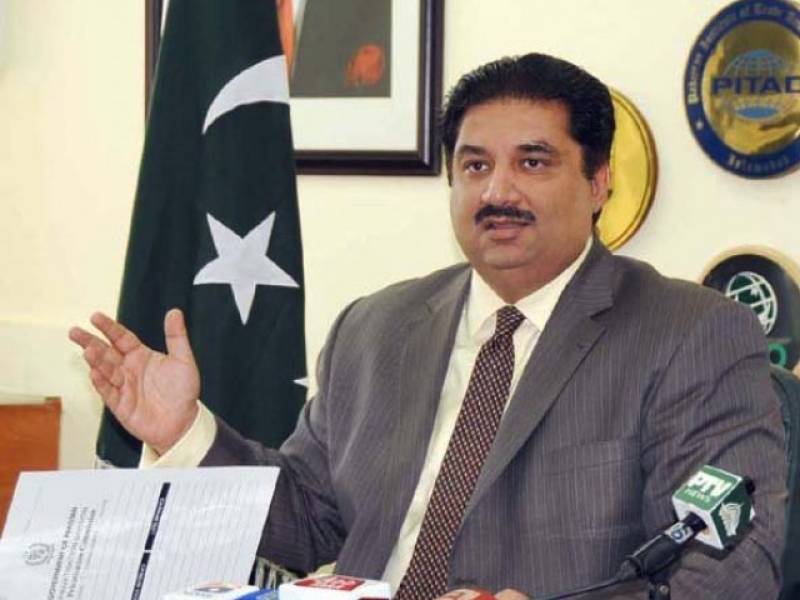 Talking to a news channel, he said that government was offering conducive environment to attract foreign investment, which he claimed to have been successful as many foreign companies were taking keen interest in many sectors.

The minister said that a number of power projects under China-Pakistan Economic Corridor (CPEC) would be established, adding this would further help fulfilling energy demands of the country.

He said the government was determined to accomplish the project as it was a game changer for the country and the region.

Around $36 billion out of total $46 billion would be invested in the energy sector by private companies of China, he added.