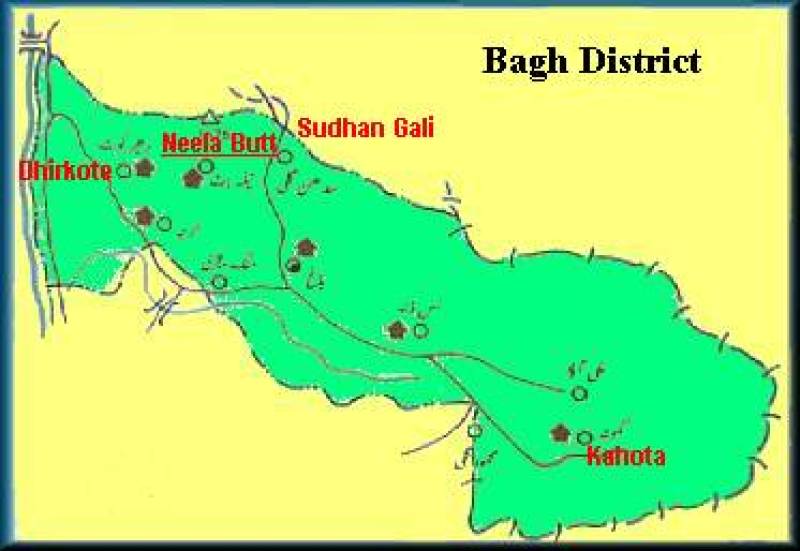 BAGH (AJK) - At least five students and a teacher have been killed and 30 other sustained serious injuries when a speeding truck rammed into a school in the area of Bir pani district Bagh Azad Kashmir.

A truck laden with flour bags skidded off the road while heading to Saddan Galli and rammed into a school killing five girls students including a teacher while 30 other sustained serious injuries.

The injured have been pulled out of the rubble and the condition of 4 among them is stated to be critical.

The incident took place when the brakes failed, causing the driver to lose control of the vehicle.

The victims were students of fourth grade. The students were attending classes outside the school building in order to warm themselves with the sunlight.

The police and rescue teams have reached the spot and shifted the bodies and injured to the hospital for medico-legal formalities. The police have registered a case and started an investigation.

The deceased have not been identified so far.