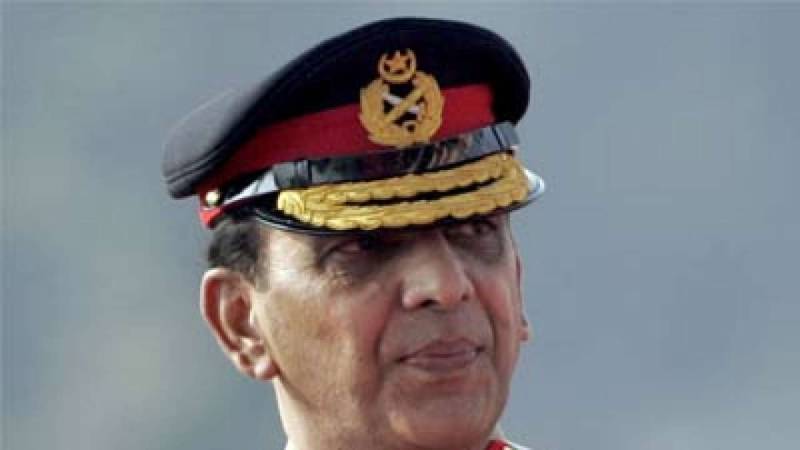 The petitioner moved the apex court seeking a complete audit of the medicines tendered, purchased and procured by the “improperly established depots” at 27 combined medical hospitals (CMHs).

However, the petition was rejected by the SC registrar over some objections. The retired lieutenant colonel, later, challenged the registrar's decision.

The top judge while hearing the appeal against objections ordered the high court to take up the matter. “I am sanguine that learned court (LHC) shall decide the matter expeditiously,” he added.

The court also observed that the case does not fall under the purview of Article 184(3).

Ministry of Defence, Gen (retd) Ashfaq Parvez Kayani and Lt-General (retd) Athar have been made respondents in the case.

“During his [Athar’s] stay as corps commander Karachi, he came across certain medicine manufacturers and knew their business technique and after his retirement from [the] armed forces he decided to set up a business of medicines,” the English daily cited the petitioner.

In 2009, a drug inspector sent the sample of tablet Tinize manufactured by Medizan Laboratories (Pvt) Ltd which was supplied to the DHQ Hospital Rawalpindi and in the market.

The Drug Testing Laboratory Punjab in February 2009 confirmed that the said drug was substandard and also revealed that Medizan had also issued warranty to Foray Pharma in 2008.