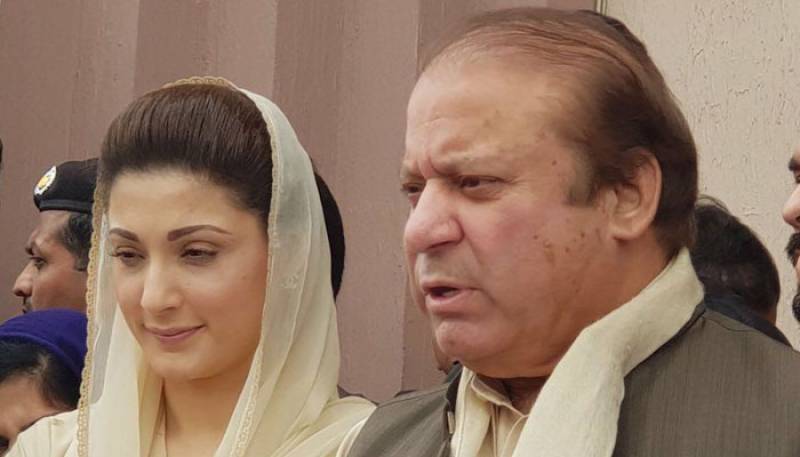 A notification issued by PTV’s controller programming has issued directives not to air speeches or advertisements containing speeches by a “convicted person” on the state television.

It is pertinent to note here that an accountability judge Muhammad Bashir on July 6, handed Nawaz Sharif 10 years as jail time for owning assets beyond income and 1 year for not cooperating with NAB in the Avenfield properties corruption reference filed by the National Accountability Bureau (NAB).

His daughter Maryam Nawaz was given 7 years for abetment, and her husband Captain (r) Safdar was given 1 year for non-cooperation with the anti-graft authority.

Captain (r) Safdar was arrested on Sunday, July 8 while Maryam Nawaz and Nawaz Sharif are due to return on July 13, Friday.