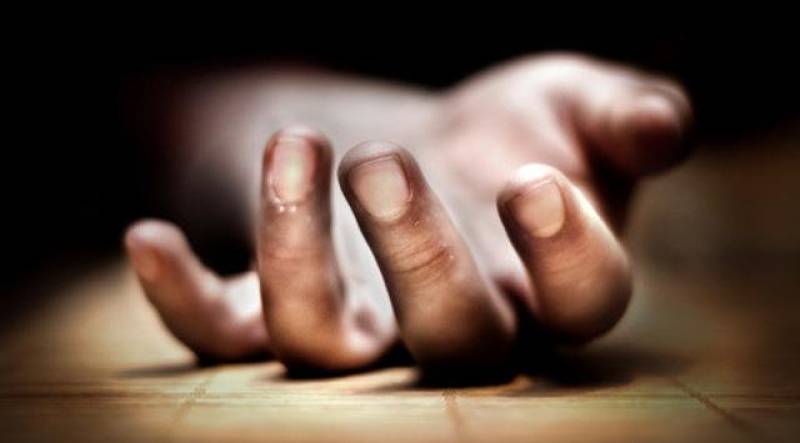 GILGIT - In a tragic turn of events, an 11-year-old girl died on Monday allegedly due to violence by a female teacher in a government school in Ghizer district, police said.

According to Super Intendent Police Ghizer Faisal Zahoor, the parents of the victim, a student of a girls middle school Sherqila in Ghizer district, submitted an application with the women police station Ghahkuch, stating that their child died in hospital of violence by a teacher .

The complainants alleged that the girl was beaten by her teacher with an iron rod during the class, saying the girl’s legs were badly hit leading to infection in leg bones.

“When the girl was admitted to a private hospital in the area, doctors suggested that she be shifted to Combined Military Hospital in Gilgit for treatment,” said the parents and added that the girl died in the CMH on Monday morning.

SP Zahoor explained that after postmortem the body was handed over to relatives. He said it was yet to be investigated whether the girl died of the alleged torture or due to any another cause, however, a case was registered in the women police station Ghahkuch, the district headquarters of Ghizer.

The police officer said when Ghizer police personnel reached Sherqila to arrest the teacher , the locals attacked the cops with stones. Police arrested the teacher and started the investigation into the case.