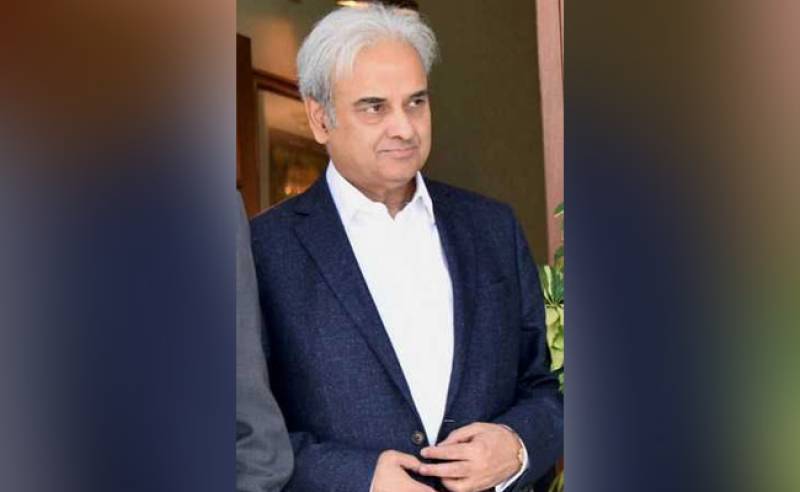 ISLAMABAD - The federal cabinet on Wednesday approved the appointment of new chief secretaries and inspector generals of all the four provinces ahead of 2018 general elections.

The cabinet has appointed Naveed Kamran Baloch and Akhtar Nazeer as chief secretaries in Khyber Pakhtunkhwa and Balochistan respectively.

Inspector General of Police in all the four provinces has also been changed to ensure free and transparent elections.

Dr. Kaleem Imam has been designated as IG Punjab Police, while Amjad Jave Saleemi will take charge in Sindh. Mohammd  Tahir and Mohsin Hasan Butt have been appointed in KP and Balochistan respectively.

The federal cabinet has vowed to take all possible steps for ensuring transparent and free elections in the country.