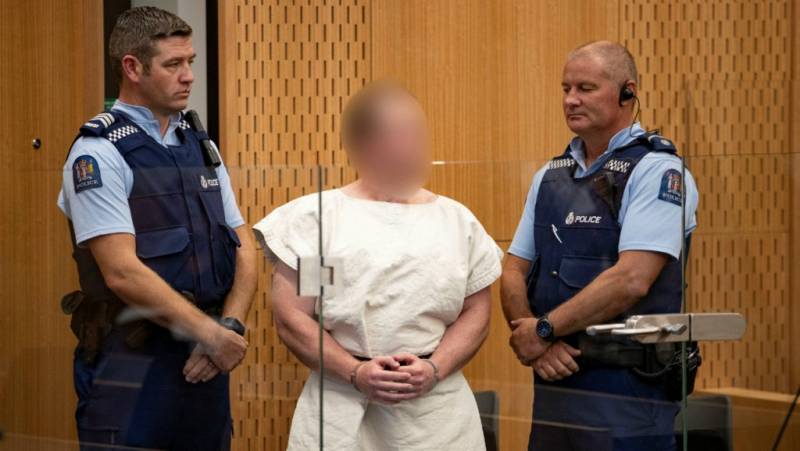 WELLINGTON – The Christchurch shooter, Brenton Tarrant, will face charge of terrorism alongside the fifty counts of murder for the terrorist attacks in New Zealand.

The 28-year-old Australian, who now faces 51 charges of murder and 40 of attempted murder as well as a engaging in a Terrorist Act, will appear in the Christchurch High Court on Friday via audio visual link from Auckland, where he is being held in isolation in a high-security wing of Auckland Prison at Paremoremo.

This is the first time that such a charge has been brought in New Zealand.

On 15th March, more than fifty Muslims were killed and dozens others injured in shooting in two mosques during Friday prayers.

Tarrant was not required to submit a plea in his last court appearance on April 5 as the court had issued an ordered on April 5 under which he was to undergo a mental assessment to determine whether he was fit to stand trial.

The court has also lifted an order that required media to publish only pixilated images to obscure Tarrant’s face.

The accused last appeared in the Christchurch High Court via visual audio link on April 5. He was handcuffed, unshaven and wearing a dark grey jersey. He stared out from a television screen to a court where about 50 friends and relatives of the dead – one in a wheelchair and wearing a hospital gown – listened intently.

The court was told the accused will be assessed to determine whether he is mentally fit to plead to the charges.

On May 21, police held a meeting with about 200 victims' families and survivors to inform them of the new charges and update them on the police investigation.