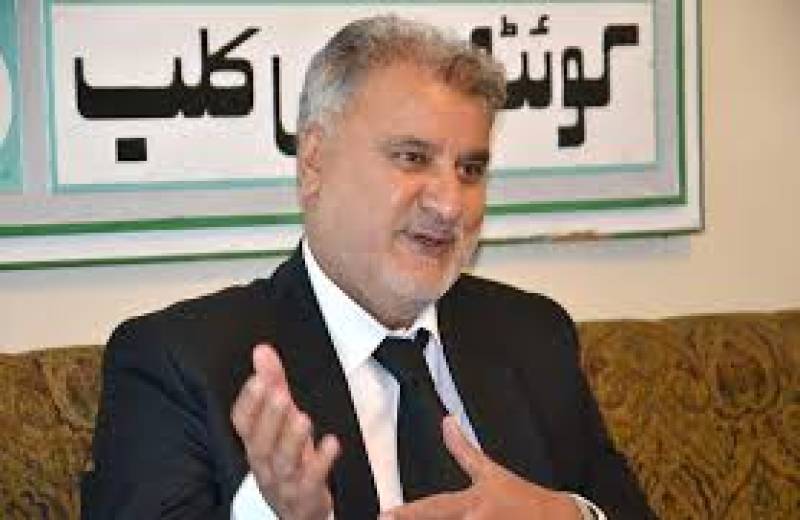 Talking to newsmen on Thursday, Kanrani said the reference filed against Supreme Court Justice Qazi Faez Isa cannot be called an official one in legal terms at present.

He elaborated that currently, the matter was between the Supreme Judicial Council (SJC) and the Attorney General and was in its initial stages.

However, he clarified that till the SJC does not deem it fit enough to make a case for action, the reference was merely a piece of paper.

Meanwhile, Ali Ahmed Kurd, the former president of Supreme Court Bar Association expressed that the lawyers had reservations over the reference moved against the judges. He also questioned the methodology opted in the reference filed against Justice Esa, inquiring there were other references pending as well.

The Supreme Judicial Council would sit on Friday to review the reference filed against Justice Qazi Faez Esa and other judges who have been accused of violating the code of conduct.