Production orders of Asif Zardari to be issued after legal consultation: NA Speaker 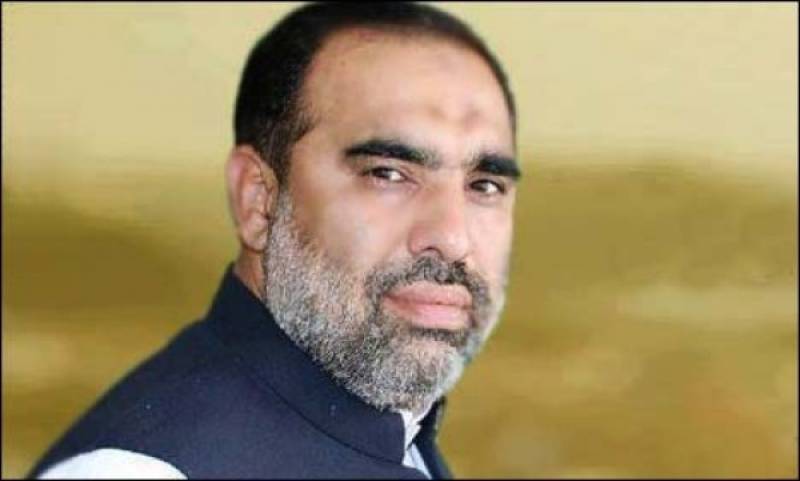 Talking to PPP and PMLN leaders, the Speaker said he realized his status and responsibility and he was fulfilling his obligations.

RAWALPINDI - Former president, Asif Ali Zardari was shifted to Rawalpindi Institute of Cardiology on Thursday after ...