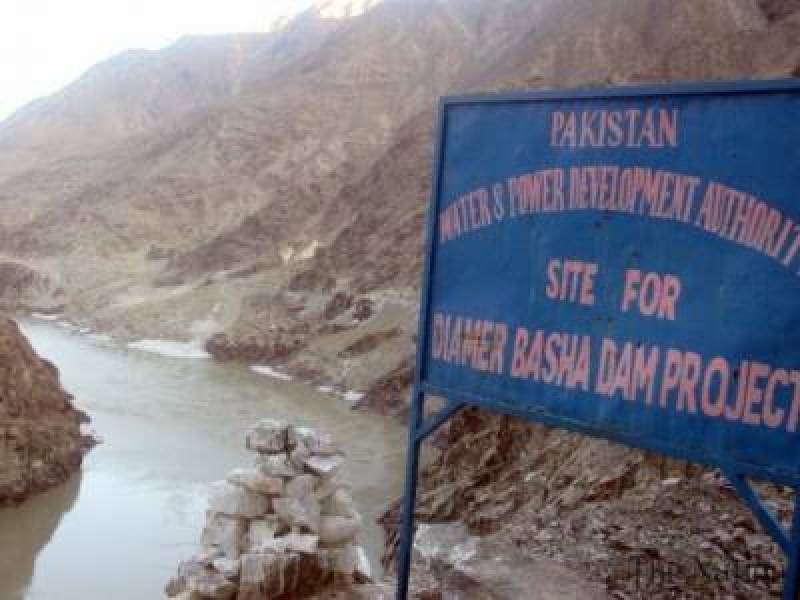 ISLAMABAD - The Supreme Court on Thursday directed the State Bank of Pakistan (SBP) to deposit the amount collected for the construction of Diamer Basha and Mohmand Dams in National Bank of Pakistan (NBP) for an auction.

A five-member larger bench of the apex court headed by Justice Sheikh Azmat Saeed heard the case pertaining to the construction of Diamir and Bhasha Dams.

During the course of proceedings, the bench ordered the SBP to deposit the amount in NBP. The court in its ruling observed that NBP had assured the court of paying an interest rate of 12.60 percent.

ISLAMABAD – The Prime Minister and Chief Justice of Pakistan Diamir Bhasha and Mohmand Dam Fund has so far received ...

The NBP’s representative told the court that this is an interest rate for seven days till June 20. The bench remarked that there would be treasury bills implemented on the amount for three months after the auction and the amount can be loaned to NBP for seven to five days on an interest rate of 12.60 percent.

Justice Ijaz-ul-Ahsan remarked that the top court will not be a part of the auction we will direct SBP to conduct the auction.

Justice Azmat Saeed remarked that SBP is bound to issue the amount to NBP by tomorrow and a fine will be imposed on the top bank in case of any delay and adjourned the case’s hearing till an indefinite period.