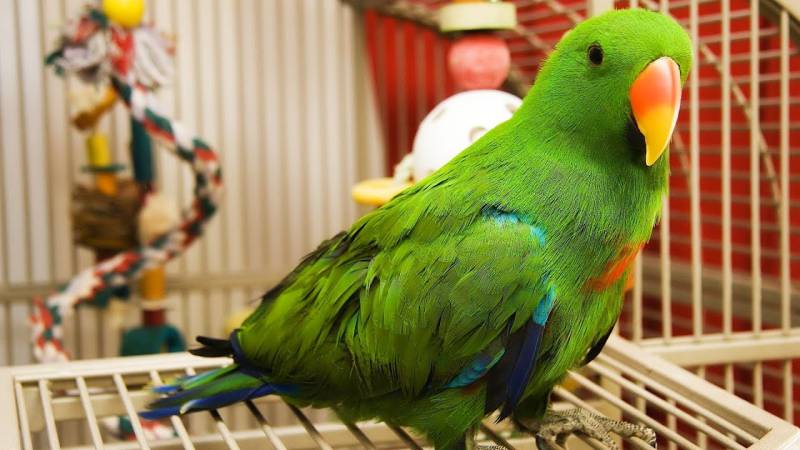 LAHORE – A 14-year-old boy was killed by his relative for refusing to give him his pet parrot in Lahore's Liaquatabad Saturday afternoon, local media reported.

Nabeel was fond of keeping pets and had several pet parrots at home, his family said.

"His cousin, identified as Nadeem, had visited him and asked him to give him one of the parrots and Nabeel refused," a police officer said.

"Nadeem then murdered the boy with a knife." The suspect managed to escape from the crime scene following which the police have been on a look out for him. Raids are being conducted to arrest Nadeem as soon as possible.

A case has been registered by the boy's parents. "He was our only child," they said, adding that the suspect should be arrested.

The victim's body has been shifted to the hospital for a post-mortem examination.

In a similar case earlier this month, an eight-year-old girl Zohra Shah, who was working as house-help at a house in Lahore, was beaten to death by her employers for setting their pet parrot free.

The employers, a couple, has been arrested by the police. The case sparked anger in the country after which Human Rights Minister Shireen Mazari had promised to punish such perpetrators.