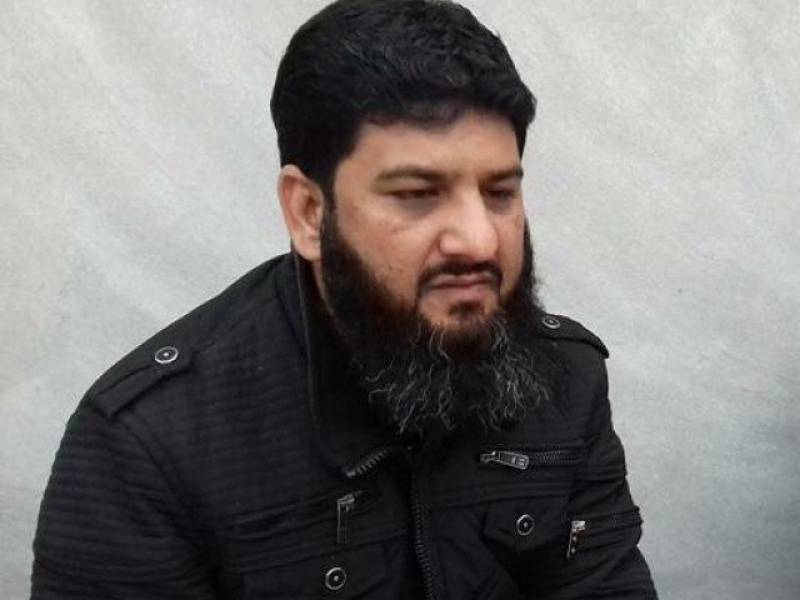 The tragic incident happened in Lakhodair area, Manawan in Lahore when some unidentified persons entered the house of Babar Suhail Butt and opened fire.

Babar was left severely wounded and was rushed to Services Hospital where he succumbed to his wounds.

After the death of Babar was confirmed, a large number of party workers gathered outside the Services Hospital and demanded that the government apprehend the culprits.

The Pakistan Peoples Party issued a statement condemning Butt’s murder and postponed the planned interviews of party candidates that chairman Bilawal Bhutto Zardari had arrived in Lahore to conduct. PPP leader Qamar Zaman Kaira urged the government bring those behind the killing to justice.