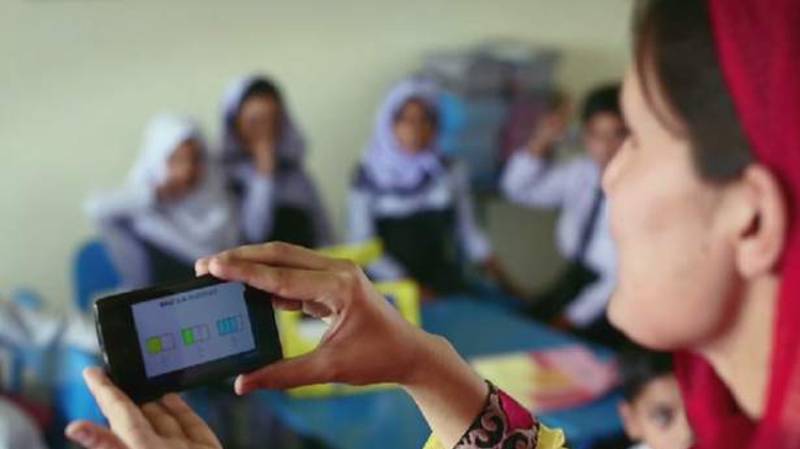 The Authority has issued a new set of rules and regulations for the school heads and staff members. It has been made compulsory for the Grade IV employees to wear a black dress while on duty.

Moreover, the education authority has said no child will sit on the ground. The school head cannot suspend a grade four employee and every classroom must have a dustbin.

Additionally, no teacher would be permitted to write any kind of letter to any authority. Teachers would only be allowed to go on pilgrimage during the holiday’s season.

A day earlier, the Punjab School Education Department (PSED) had placed a ban on dance performances by students in all private and government schools in the province.

LAHORE - A ban has been placed on dance performances by students in all private and government schools in Punjab in ...

Zahid Bashir Goraya—Chief Executive PSED said that education department would be suspending the licenses of any school that would permit or force children to dance at any school event or function.

Goraya mentioned that the decision has been taken as there were many complaints received by the department that the students are being made to dance on Indian and Pakistani songs at school occasions.