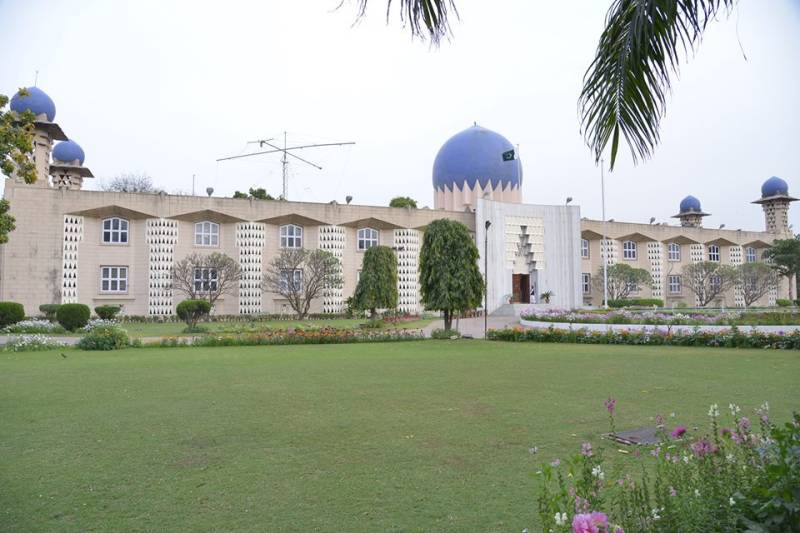 NEW DELHI – Pakistan’s envoy positioned in India continue to be harassed as another incident surfaced on Tuesday when a car carrying a diplomat was intercepted in Indian capital.

Reportedly, an Indian vehicle intercepted a Pakistani diplomat’s car and a person clicked pictures of the envoy before speeding away in the car.

The diplomat's daughter, according to sources, is still traumatized by the ordeal.

Sources privy to Pakistan High Commission in India, the issue was raised with Ministry of External Affairs (MEA) and demanded the government to keep a check on security agencies’ authorities.

Tuesday's incidents are not the first, rather, a continuing trend that started last week on Wednesday when a senior diplomats vehicle was stopped and damaged. The following day the Deputy High Commissioners' vehicle was chased by unknown individuals in a car and on a motorbike, who dragged the driver out of the car and hurled abuses at him.

In another incident on Thursday, the minister political of the Pakistan High Commission was chased and his car was damaged by unknown individuals. The very next day on Friday, Pakistan's High Commissioner raised the issue with the Indian Ministry of External Affairs (MEA) and met with the MEA Joint Secretary about the incidents.

Following the meeting, instead of the incidents stopping, two counsellors of the Pakistani mission were harassed in a similar manner. Pakistan High Commission again raised the issue with the MEA.

After the latest incidents, the Pakistani High Commission has once again taken up the matter with the Indian government.

Tensions between the two countries flared up after India accused Pakistan of involvement in attacks on its military posts in a bordering town — an accusation Pakistan strongly denies.

DG South Asia Dr Faisal handed over a protest letter to the diplomat and said protection of diplomatic staff is the responsibility of India under the Vienna Convention, which it has failed to.