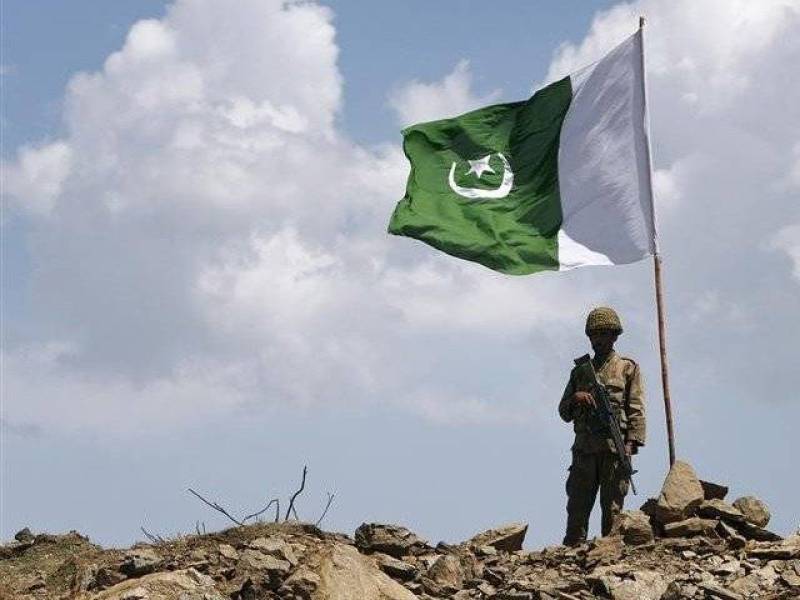 ISLAMABAD – The National Security Division (NSD) is going to hold the first-ever Islamabad Security Dialogue with the cooperation of five leading think tanks next week.

The two-day conference, which will be hosted from March 17-18, aims at unveiling Pakistan’s new strategic direction in line with Prime Minister Imran Khan’s vision of peace, regional connectivity and development partnerships with the world.

It will be inaugurated by the premier while Army Chief General Qamar Javed Bajwa will be guest of honor on the second day. Other federal ministers as well as members of the academia and media will also participate.

It will bring together current and former officials and local and global policy experts to debate Pakistan's critical national security issues, and generate ideas shaping global society and the future of human civilization.

The security conference is a strategic forum envisioned as Pakistan’s leading intellectual platform which will parallel existing renowned forums like the Munich Security Conference held every year in Germany and the US Aspen Dialogue on the national security among others.

At the event, the premier will also launch the first of its kind Advisory Portal of the National Security Division.

The portal is the brian child of Dr. Moeed Yusuf, SAPM on NSD and is designed to bridge the traditional gap between public intellectuals and policy makers.

It is a worldwide practice to rope in strong think tanks for government’s collaboration to effectively project their policies and build a positive image globally for their countries.

The NSD portal will allow national think tanks and universities working on national security to directly offer policy recommendations to the government and can be path breaking in this regard.