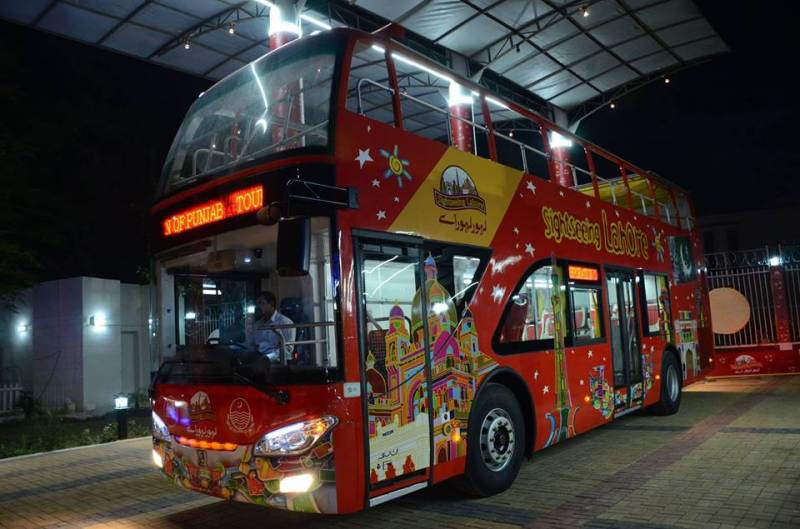 LAHORE (Staff report) – The Tourism Development Corporation of Punjab (TDCP) has finally launched the much awaited double-decker bus service in Lahore, as part of a project to promote the cultural and historical heritage of the city.

Initially two double-decker buses have been introduced for guided tour of the historical city under initiative called ‘Sightseeing Lahore”.

According to TDCP the buses will be plying on the roads of city from Saturday (today). 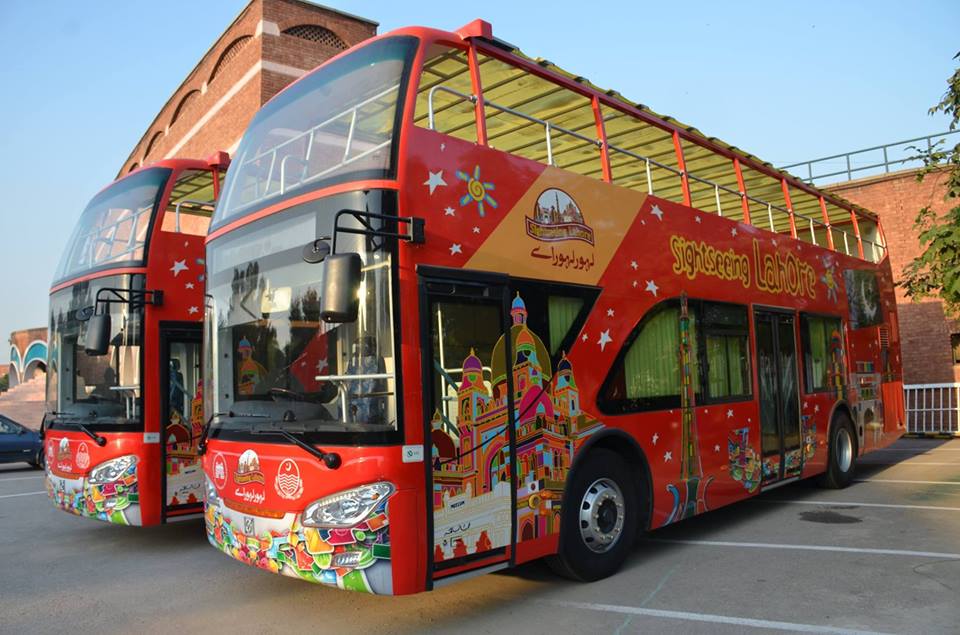 The main terminals of these buses will be, one at Gaddafi Stadium, while the other will be situated at the Food Street on Lahore Fort Road. Overall the route will cover almost every historical site located in Lahore.

The buses will run along the metro bus service route and would be taking the enthusiastic tourists around the city while stopping at the tourist and historical places of the Lahore city.

The buses have been imported from China at the cost of US $188,000, and three more double-decker buses will join these two very soon.