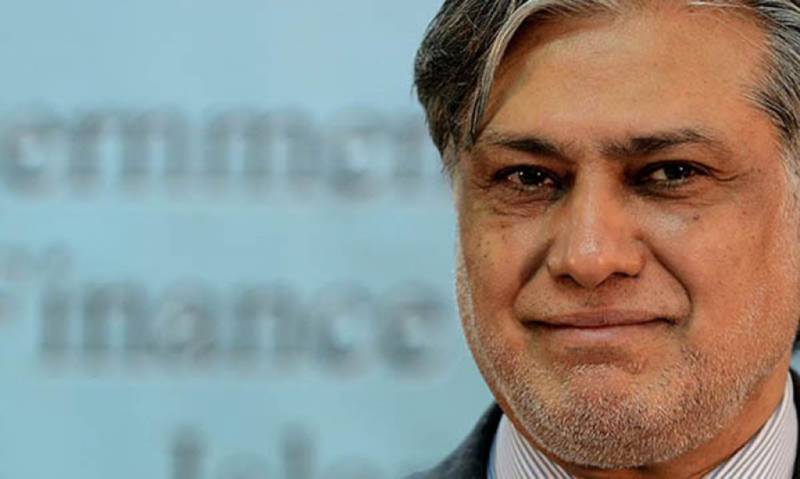 ISLAMABAD (Online) - The PML-N government has given a new deadline for ending the power crisis in the country.

Finance Minister Ishaq Dar has said the government is working for construction of major dams and loadshedding will come to end by March 2018 in the country.

He was addressing a seminar here on the social economic situation in the country on Tuesday.

"The government is working for construction of major dams and this will bring improvement in the production capacity of electricity. Load shedding will end till March, 2018," the finance minister held.

He stressed the economy would have to be separated from politics. China-Pak Economic Corridor (CPEC) is a vital project of connectivity between the countries of the region, he added.