Give up your ego, Ayaz Sadiq to Imran Khan 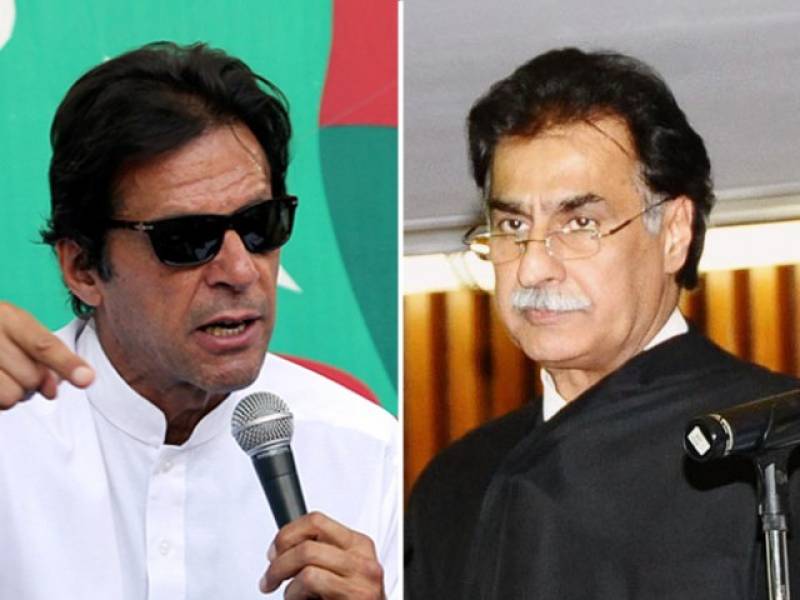 He went on to say that Imran Khan should give up his ego and join hands with other parties for the sake of country.

In a press conference, Ayaz Sadiq further added that people of NA-122 have voted against Imran Khan's style of politics which is confined to allegations only. PTI should accept defeat in NA-122 by-poll with open heart and focus on their weaknesses, he said.

While answering a question, he said the PML-N contested recent by-polls against all political parties including PTI and has outshone them due to popular governing policies.