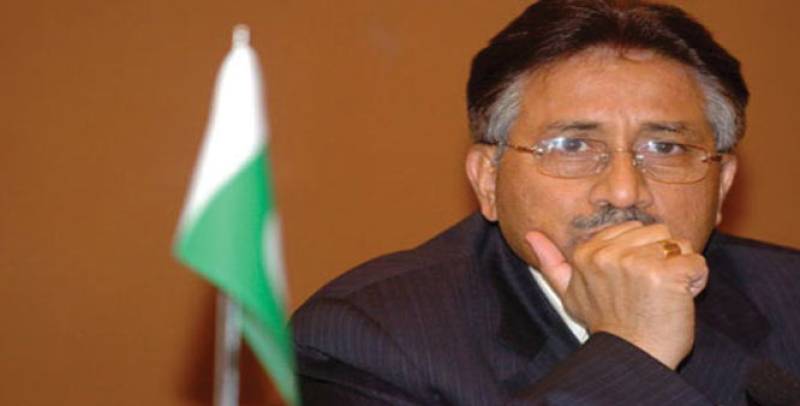 ATC-II judge, Sohail Ikram, issued warrants after a counsel of the former president sought exemption for a day on medical grounds. However, the counsel failed to submit a medical report along with the application, despite repeated orders.

On dismissal of his exemption application for Friday, the police was ordered to arrest and present the suspect before the court on October 1.

Legal proceedings have been initiated against General Pervez Musharraf for detaining over 60 judges, including the former chief justice Iftikhar Muhammad Chaudhry. The judges were detained after proclamation of a state of emergency in the country.

On Friday, Special Public Prosecutor Aamir Nadeem Tabish informed the court that three witnesses, including two investigation officers – Qaiser Gilani and Ghulam Kiyani – had to record their statement. However they could not appear in court as the former has gone to perform Hajj while the latter was on medical leave.