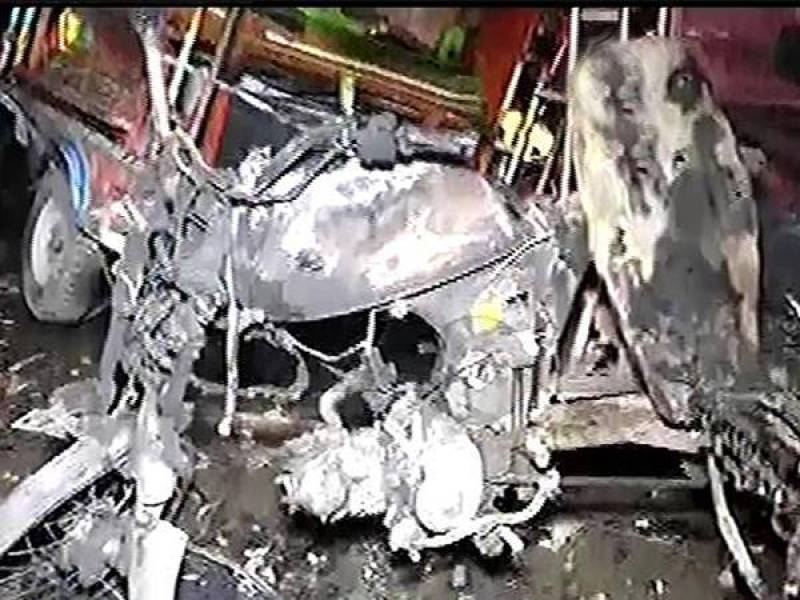 MULTAN (Staff Report) - At least ten people have been killed while another fifty three were injured when a suicide bomber targeted a rickshaw near Vehari Chowk in Multan, authorities said on Sunday.

According to police officials the rescue teams reached the site immediately after the blast and shift the injured people to Nishter Hospital Multan.

The blast was so powerful that it completely destroyed the rickshaw and other vehicles parked nearby. 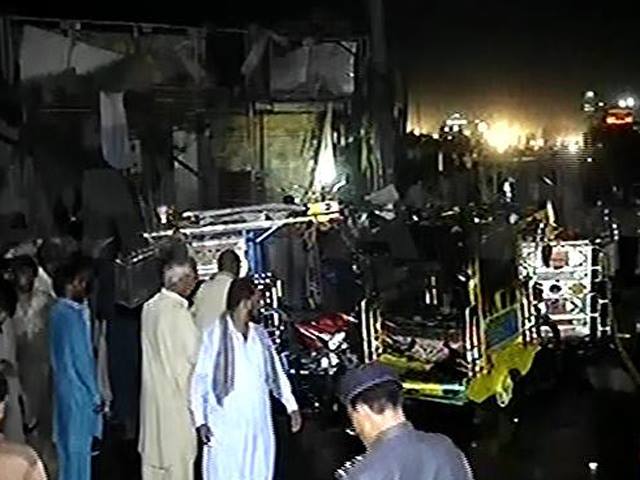 The security sources said the suicide attacker reached at Vehari Chowk via bus and detonated himself near a rickshaw stand.

The Nishter Hospital spokesperson confirmed that as many as 53 injured people have been brought to hospital. At least seven dead bodies were also shifted to Nishter Hospital, the statement added. 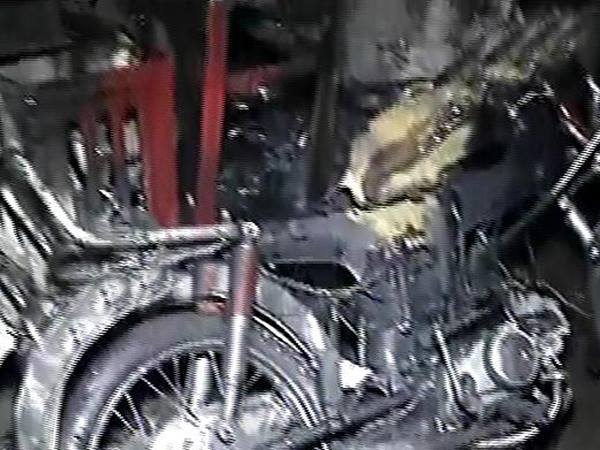 District Coordination Officer (DCO)  Salim Zahid Gondal told reporters that it was a suicide attack, not the cylinder blast as per reported earlier. He said that a suspicious dead body was also found from the blast site. 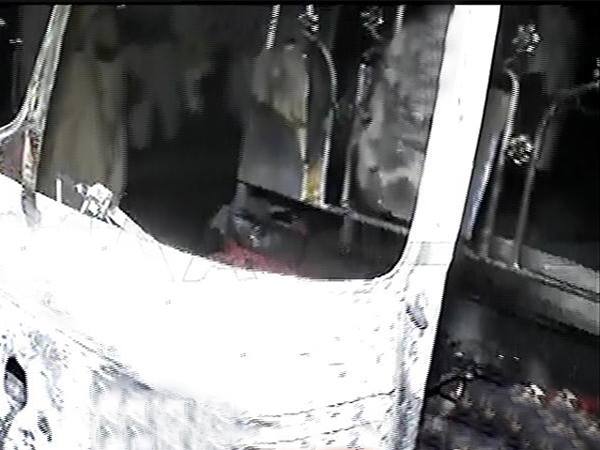 Following the blast Prime Minister Nawaz Sharif has ordered district administration to take every step for treatment of injured people. The premier has also sought an initial investigation report of the incident.