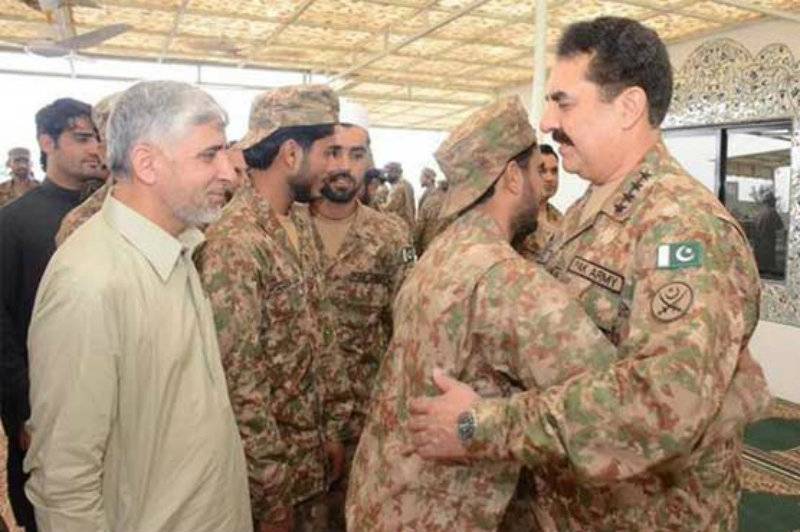 RAWALPINDI - Chief of Army Staff General Raheel Sharif celebrated Eidul Azha side by side with soldiers and officers of Frontier Corps and Army, deployed in Bajaur Agency.

The COAS reviewed progress made in operations relating to law and order situation, border management and reconstruction and rehabilitation, according to the Inter-Services Public Relations. 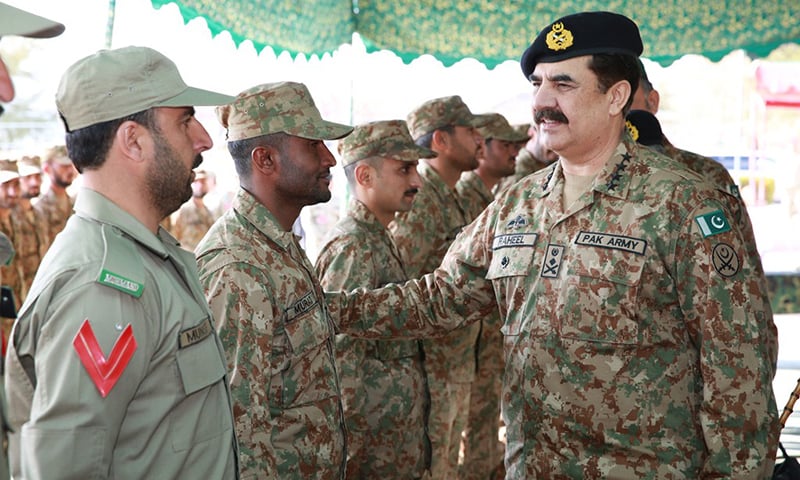 The army chief’s visit was aimed to recognize efforts being made by soldiers and sacrifices rendered by martyrs of law enforcement agencies to make the country secure by fending off extremists hiding there, the ISPR said. 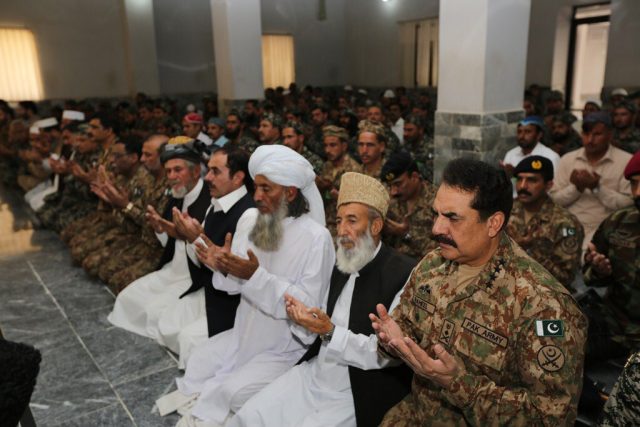 General Raheel reiterated resolve that the military troops would not leave without completing job of bringing peace, rehabilitation of temporarily displaced persons and transferring of administrative control to the institutionalized mechanism.

#COAS commended troops for countless sacrifices,high state of morale regardless of remoteness of area,occasion of Eid away from families.

The tribal elders thanked the COAS for cleansing the area and assured full support to the military. They said that not a single terrorist would be allowed to return.

This is not the first time that the leader of the military who has been hailed as the most revered army general during his tenure by the nation has visited tribal areas battling extremism. 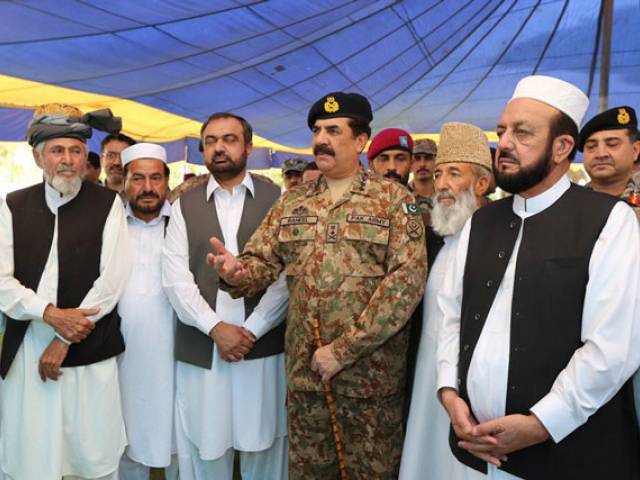 General Raheel has celebrated different Eids and events in company of the front line troops in different areas during his tenure. He has also paid numerous visits to the injured of terror attacks in different provinces over the course of his tenure. 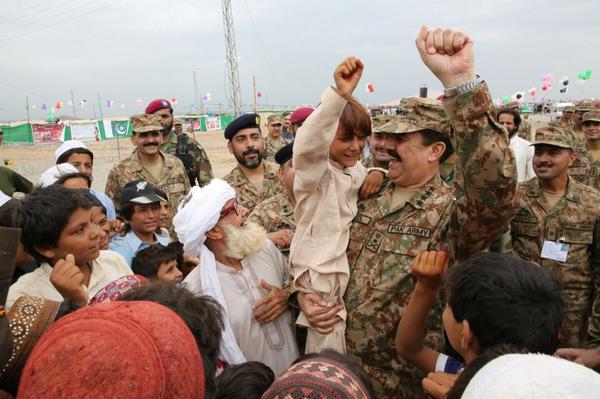 Army is continuing, since June 2014, the largest military action ever conceived against terror organizations in tribal areas called Operation Zarb-e-Azb.

Over 3,500 militants have been killed while hundreds of hideouts decimated until this month while the operation has entered its last phase.