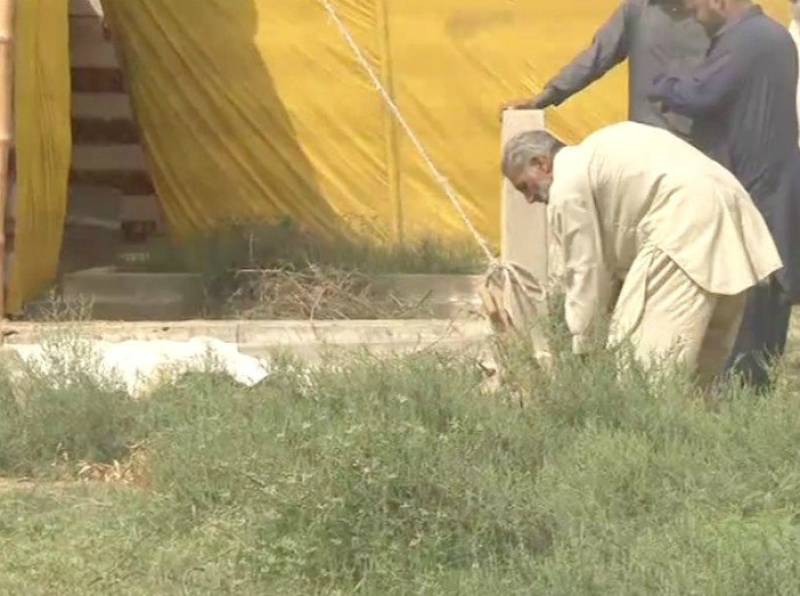 KARACHI - The authorities on court orders conducted exhumation on Wednesday of the bodies of the couple which was killed last month by their families for eloping.

Forensic experts, including MLA Samia Saeed, Dr. Fateh Mirza and Dr. Qarar Abbas, started exhumation in the presence of a magistrate. The experts said the bodies had marks on their legs, heads and shoulders due to electrocution.

The bodies of a teenage couple in Karachi feared to have been murdered by their families after they contracted a free-will marriage were found bearing electrocution and torture marks following a post-mortem examination on Wednesday, officials said.

The bodies of the girl (15), and the boy (17), were exhumed from the Mauladad graveyard in Sherpao Colony in the presence of Azhar Ali Kalhoro, a judicial magistrate, and a team of doctors and police officials.

KARACHI - The bodies of the teenage couple, allegedly electrocuted for contracting a free will marriage, will be ...